Here’s everything you need to know about the principle of reciprocity, plus all other important principles and theories that can supercharge your marketing and influence people to buy your products or services.

What is the principle of reciprocity?

People feel an obligation to do something for you when you’ve done something for them. This is known as the principle of reciprocity.

Research proves that reciprocity can be powerful

Kuntz mailed approximately 600 Christmas cards out to people he had no relationship or contact with. He wanted to know how many would feel obligated to return the kind gesture.

As it turns out, he received around 200 cards in response. One in three of the card receivers were influenced by the principle of reciprocity enough to initiate action.

The Behavioral Insights Team tested the principles of reciprocity differently. A group of investment bankers was asked to donate a day of salary to charity. While many complied, researchers found that when the request was accompanied by a bag of candy, the number of bankers who opted to donate doubled. That is a very small investment for a big payoff!

Bankers weren’t the only ones influenced by sugary treats. David Strohmetz of Monmouth University conducted an experiment with his colleagues on service tips in relation to reciprocity. The experiment, set in a restaurant, showed that waitstaff could increase tips by 3% when they bring candy along with the bill.

Tips jumped up to a shocking 14% when customers were offered two pieces of candy and rose even further (21%) when the wait staff delivered a single piece of candy and returned a minute later to give another piece because it had been 'such a great table.

How Your Business Can Use Reciprocity To Grow Faster

Reciprocity is a powerful psychological principle that can help you to grow your business faster. Read below for actionable tips and insights.

Give customers and prospects a gift before you ask for something

Giving something first can seem counter-intuitive, but offering a gift or service without the expectation of something in return can be profitable.

Here at crowdspring, we offer free, no-obligation design consultations every day. We have design experts standing by willing to help potential clients out with everything from custom logo design to unique business names, to product design — even if it means referring them to our competitors.

Use reciprocity effectively to boost your content marketing efforts

The goal of content marketing is to share valuable, relevant, and consistent information used to attract and retain an audience.

This type of marketing is naturally reciprocal. You create meaningful content to share and the audience and readers show appreciation through engagement. It is the epitome of 'I’ll scratch your back if you scratch mine', and an essential tool for all businesses.

Importantly, 73% of consumers are impacted by a brand’s content marketing when making a purchase decision.

Ever have a salesperson work so hard for your sale, only to disappear as soon as you have signed on the dotted line?

Don’t be that business.

Gaining a single sale is a short-ended achievement. Investing in a client’s experience and relationship with your business can yield consistent sales and the probability of the client sharing your business with others. Continue to nurture the relationship by offering first-time customer discounts and communicating with your e-mail list about upcoming sales and promotions.

Ask customers to provide feedback about your business

If you run the type of business where word-of-mouth referrals are important, ask your customers to post reviews on Google, Yelp, and other review sites. Such reviews can be critical to businesses, even if they come from total strangers.

And if your business has an amazing mobile app, you have a potential gold mine of reciprocity. Clients who download and regularly use an app you provided are very likely to provide a rating when asked. Timing is key for this type of action. You must give the user ample time to review, use, and form an opinion of an app before asking for feedback.

Yes. Building a strong brand identity involves a combination of research, understanding, and important branding elements. These brand identity building blocks include typography, color palette, forms and shapes, and composition. Many principles of marketing psychology influence the choices you should make when building your brand identity.
Read our comprehensive Brand Identity guide

What are the core principles of marketing psychology?

There are many important principles, theories, and concepts used in marketing psychology. These include:

You can research each of these principles, plus dozens of other key principles of marketing psychology, via the links below.

Tell us what you need

Choose from 30+ categories, complete a project brief, and pick a package that fits your budget.

Collaborate with dozens of creatives, give feedback and score, and get revised custom designs.

Work with the winner to finalize your favorite design and get print/web-ready files and full IP rights.

Not into crowds?
Pick a creative and work 1-on-1

Grow your business with beautiful design. 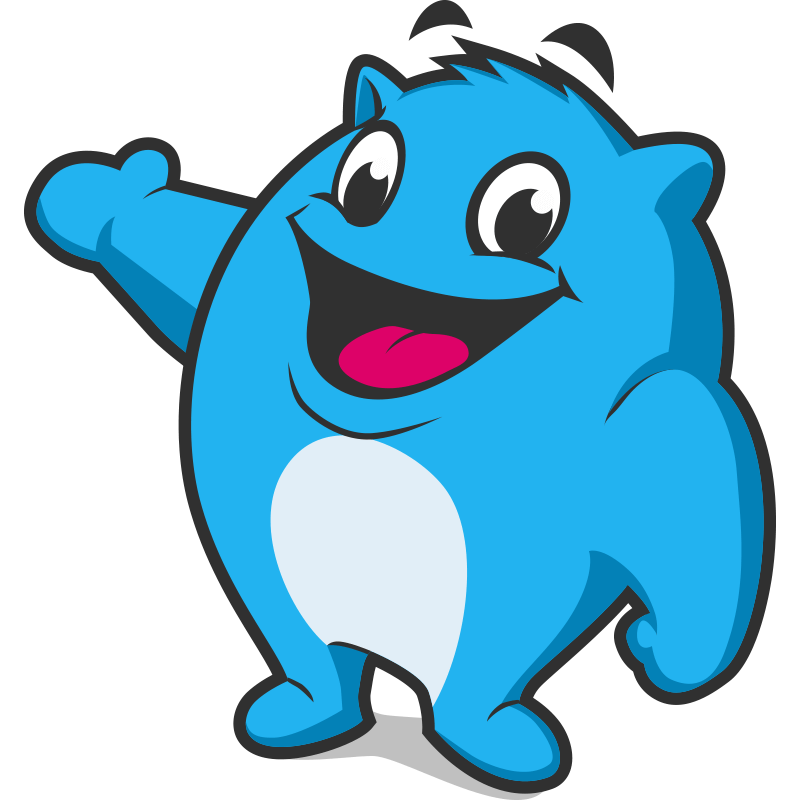 There’s a strong link connecting marketing and psychology. In order to build proper connections with customers and prospects, marketers must understand how people behave and what motivates them to make purchasing decisions. Most consumer behavior scientists and economists agree that people do not make decisions in a vacuum.

There are many psychological factors that influence consumer behavior. Four of the most important factors are motivation, perception, learning, and the consumer's belief system.

Psychographics is the qualitative methodology of studying consumers based on psychological characteristics and traits. These include values, desires, goals, interests, and lifestyle choices. The goal of psychographics is to understand peoples' emotions and values so that a business can market more effectively.

The four types of market segmentation include: demographic, geographic, psychographic, and behavioral.

Behavioral characteristics in marketing include a customer's age, gender, income, location, and occupation. These characteristics frequently correlate to behavioral data and the aggregated data can often be used to derive certain conclusions about other segmentation data. 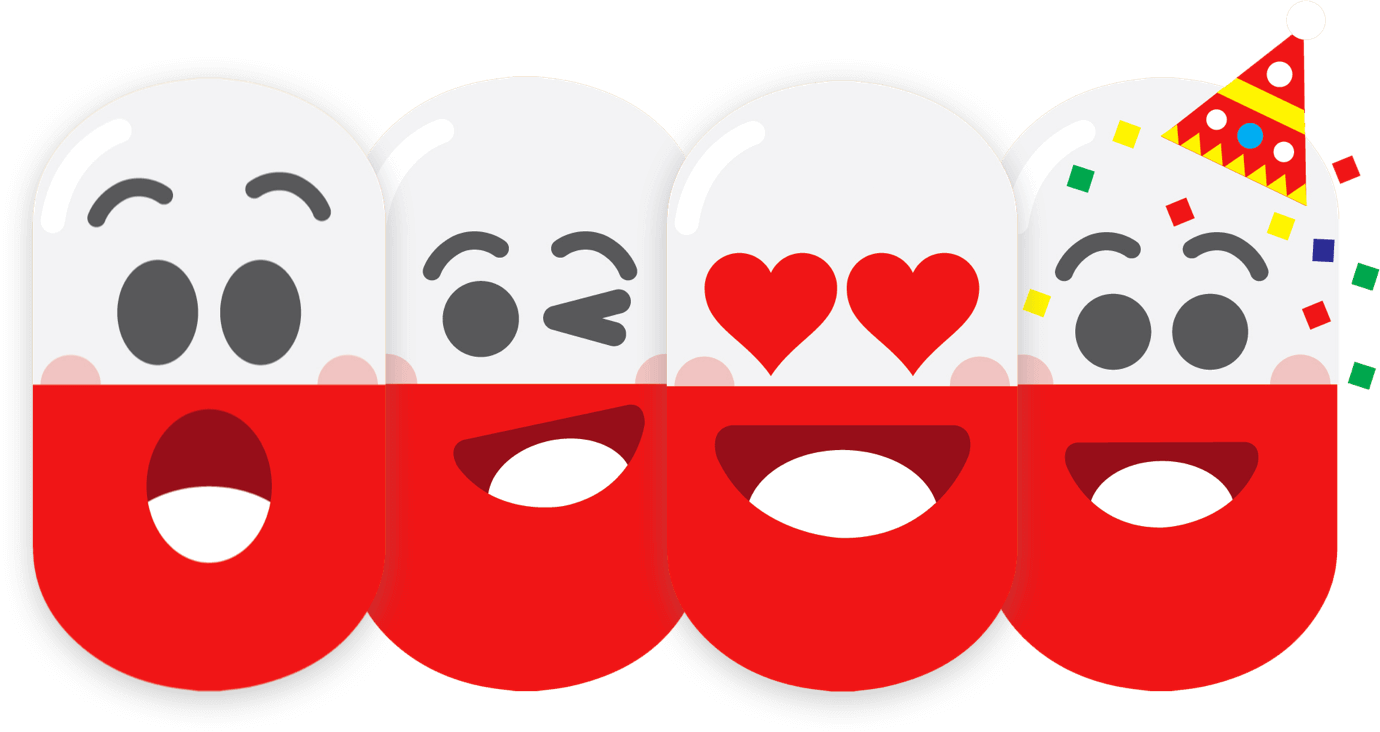 Loved by over 60,000 businesses and agencies around the world

"I had over 100 entries that were creative, unique, and specific to my design ideas. I would absolutely recommend crowdspring to any professional who doesn't have an in-office creative team."

"This was my first time using crowdspring and it was a fantastic experience." 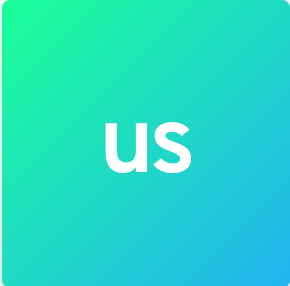 "I felt I was leaping into the unknown, since there are a few crowd-sourcing options out there, but I was pleasantly surprised by the engagement of the creative community and the quality of the designs. The crowdspring experience was very positive, and I would certainly use the service again." 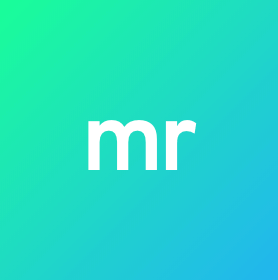 "Crowdspring's army of creatives generated thousands of ideas for naming our company. Now, Zello is the most popular walkie-talkie app with more than 100 million registered users." 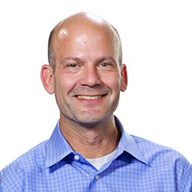 "I've had great success with crowdspring, using the website to both redesign an existing website and to create a website from scratch. Both projects produced a large number of high quality design options."

"This is our second time using crowdspring and would use it again and will continue to recommend it to people." 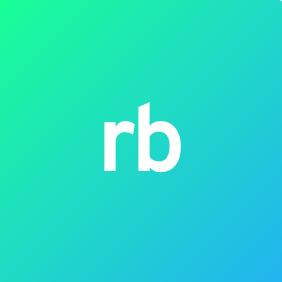 "I love everything about crowdspring. The network of creatives is vast and provides great diversity in the results." 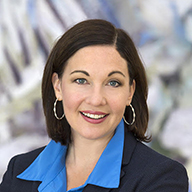 "I started with a small budget and some boring content, and within a short time, I had some amazing designs to choose from. The hardest part was choosing one."

City of Santa Monica
Check out our project categories

How the Psychology of Liking Can Increase Sales

Understanding the principle of liking and knowing how to use it in your marketing and on your website can give you an unfair advantage over the competition.

Use Reciprocity to Grow Your Business

Reciprocity is a powerful psychological principle that can help you to grow your business faster.

Here’s how you can level the playing field and get an advantage for your business, using scarcity marketing techniques.

How Commitment and Consistency Can Increase Sales

The best way to earn the loyalty of customers and prospects is to make them commit to something.

How the Anchoring Affect Can Grow Your Business

The anchoring effect can work for you or against you. It’s one of the most important effects in cognitive psychology.

The Psychology of Logo Design

How fonts, shapes, lines, colors, and composition can affect how a logo can influence purchasing decisions.

By understanding the emotions, human behaviors, and people’s motivations, you can significantly impact the success of the products you design and sell.

Knowing how to get people to respond favorably to your packaging design will help you sell more products.

7 fundamentals of marketing psychology that you can implement today to help your business succeed.

Read more about marketing psycholgoy on our award-winning marketing blog 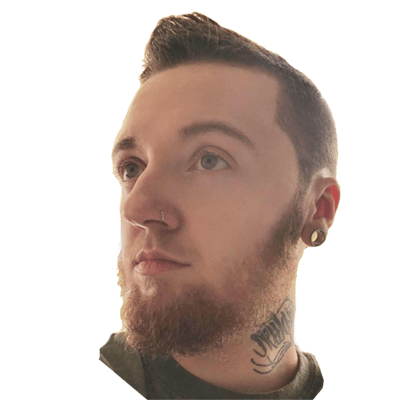 A team you can rely on.

Our award-winning dedicated customer support team has a 99% satisfaction rating, and can help by phone, mail and chat.

We're happy only when you are. Our support team is always ready to help you with a free, no obligation design consultation. 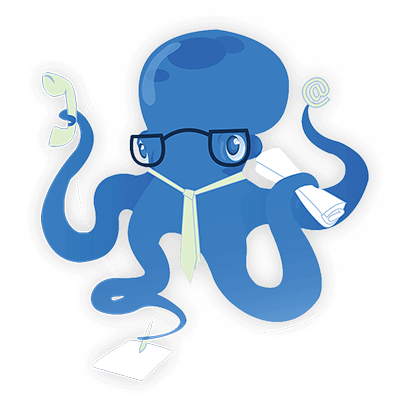