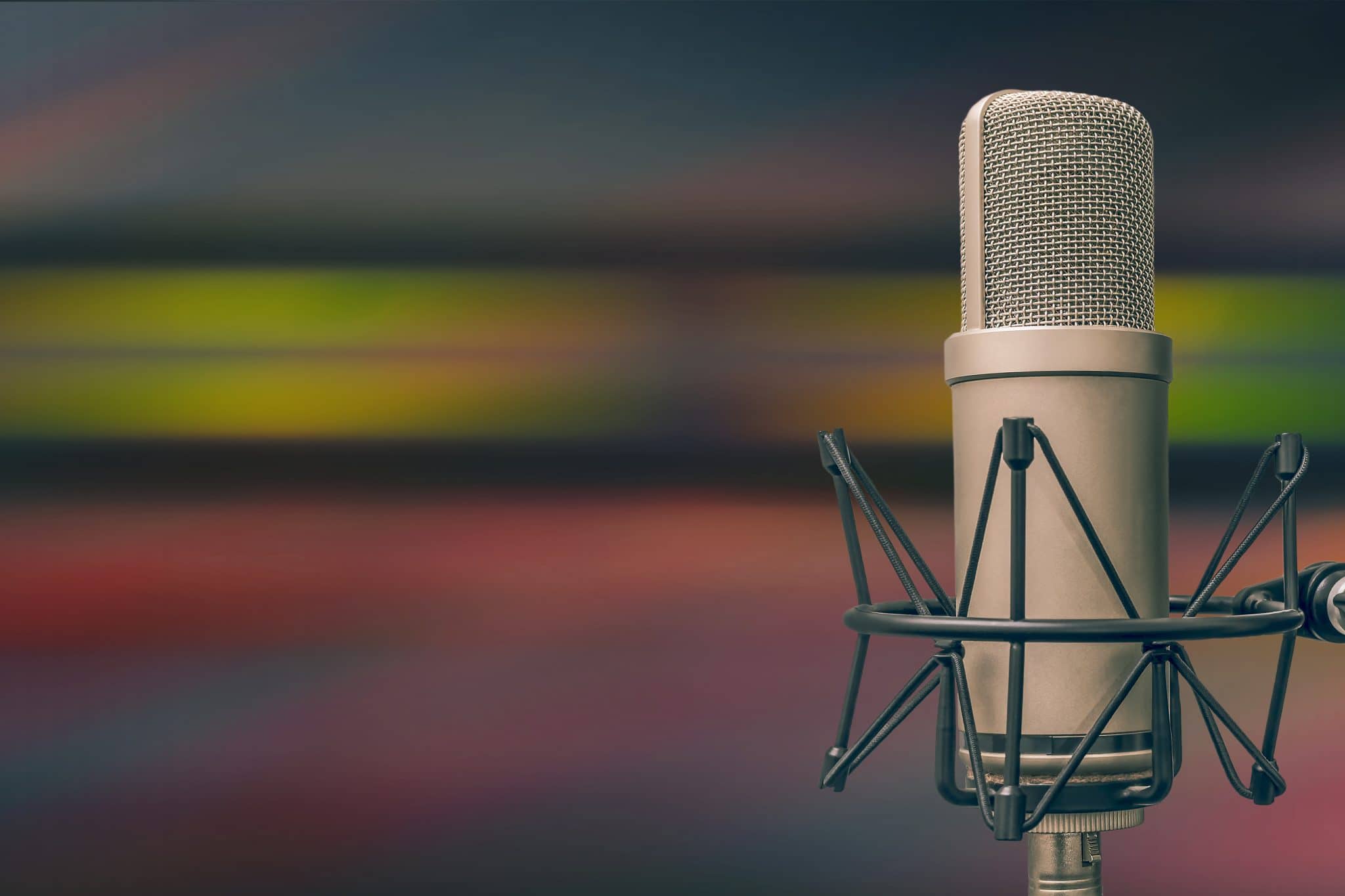 It’s being called the “Golden Age of Podcasting.”

For those who’ve been in love with the medium years, it’s about time. The concept was born in the 1980’s, truly getting its legs with the dawn of the internet. At that point, it was primarily just on demand talk radio. MP3 players changed the game by making content accessible on the go, and contributions from Tristan Louis, Dave Winer, and Adam Curry made the content consistently available via RSS. In 2004, journalist Ben Hammersley referred to the booming medium as “podcasting.” The term stuck, and in 2005, “podcast” was the New Oxford English Dictionary’s “word of the year.”

As Apple and Yahoo! launched platforms which allowed listeners to subscribe to and organize their favorite podcasts, use exploded. Ricky Gervais broke records in 2007 when his show got 260k downloads per episode in its first month. Adam Corrolla set a Guinness World Record in 2011 after his show was downloaded almost 60 million times in a two year time period. By 2013, Apple was boasting more than 1 billion podcast subscribers using their platform. In 2014, Sarah Koenig launched the show Serial, which became a pop culture phenomenon. It topped the charts on iTunes before the first episode ever formally hit the web, and stayed there for three months — long after the first season had ended.

Today, more than 1/3 of Americans say that they have listened to podcasts at some point in their lives, while 25% say they have listened to a podcast in the last month. That’s significant because it indicates truly explosive growth in the medium — a 75% increase since 2013. To put this all in context: the same number of Americans using Twitter are listening to podcasts.

Talk about a MASSIVE audience. Of course it was going to pique the interest of advertisers, who have quickly seen strong results from their initial efforts beyond the “offer code” standard rolls. As Digiday reported:

Despite the explosions in podcast visibility and the demonstrated effectiveness of podcast advertising, dollars have been slow to follow. In 2015, brands shelled out roughly $31 million for podcast advertising spots. That’s, frankly, a drop in the bucket relative to traditional radio ad buys, which accounted for $17.6 billion in the same year.

The upside of all that, for brands at least, is that podcasts represent a wild, wild west of advertising, boasting relatively low costs and untold potential performance — or the ever rare low risk/high reward scenario. If you’re looking to reach a new audience, podcast advertising is the way to go right now. Why?

Think about it: these audiences are super engaged. This isn’t a scenario where maybe the radio is just on when you get in the car or the TV is playing in the background or they’re scrolling quickly past a banner ad. These are not passive consumers. These listeners have to actively go out and search out these shows. They have to take an affirmative action by subscribing. And the act of listening to something deliberately in this sense requires paying attention. And with varied ad placement — pre-roll, mid-roll, post-roll — you’ve got multiple opportunities to get in front of them.

What’s more, the nature of these ads is very different from nearly any other medium available. In most cases, you’re not responsible for a whole lot of creation. Though some brands (Mailchimp, for instance) will create specific ads for play on podcasts, a lot of times you’ll see the podcast creators developing their own unique and relevant ways of integrating plugs for their advertisers.

Jessica Williams and Phoebe Robinson, for example, host a comedy show called 2 Dope Queens, and while their plugs for brands like Casper Mattress are always distinct, they are presented as funny banter between two very funny ladies. The No Sleep Podcast, a show featuring eerily told scary stories, recently featured a spot for meal ingredient delivery service Blue Apron that played like another scary story on their episode.

Showrunners have an incentive to create impactful spots on their episodes for their advertisers in most cases, and as a result, brands get a pretty massive bang for their buck in this medium: exposure + audience-tailored creative.

What’s more, podcast advertising offers the ability to seriously tailor your exposure to a relevant audience. While there are shows with very broad audiences, like Serial or 2 Dope Queens, others are much more specific. There are podcasts on almost any topic you can imagine, from business shows hosted by influencers like Tim Ferriss, Pat Flynn, and more to parenting podcasts like The Shameless Mom Academy and Mama Bear Dares. In almost every case, you can find a show whose sizable audience directly aligns with your own — something few other mediums can offer in an engaging manner.

Even better? There are loads of organizations, like Midroll, that have popped up in recent years and can help get you the placements that work best for your goals.