You know the feeling. You’re scrolling down your Twitter feed or your Facebook timeline, and you see a new hashtag. It’s not a tongue-in-cheek-express-yo’self type of hashtag. It seems to be associated with something. But you’re not sure what it is.

Once in a very great while, this trend will be directly associated with your brand, or at least directly enough that you can comfortably jump on the bandwagon. But most of the time, it won’t be. And in those cases, it can be tempting to just shrug and turn, convinced that this new fad has nothing to do with you.

But this is where your mistake is made. Part of social media marketing has nothing to do with directly promoting yourself or your company. It’s about humanizing your brand, making it relatable. Folks are a lot more likely to engage with a company with which they identify, and doing something that isn’t explicitly about making money is a way to start that relationship.

Take, for instance, the recent #3fictionalcharacters trend. It’s pretty simple. Those participating simply post pictures of three fictional characters with whom they feel a kinship. Maybe they think they’re just like those characters. Maybe they see bits of themselves in each of the three. Maybe these characters are folks they aspire to emulate. In any case, it good fun.

Why can’t your brand participate? Maybe you pick three fictional characters whose attributes align with the company’s values. Or — even better — maybe you ask your team members to create their own, and share their selections. It’s a great way to showcase the personalities behind the logo and create connection with your audience. Bonus? It’s a fun way for the team to get to know each other better.

For instance, I challenged the ladies at crowdSPRING to pick their #3fictionalcharacters on the condition that I would, too. Here’s what I got: 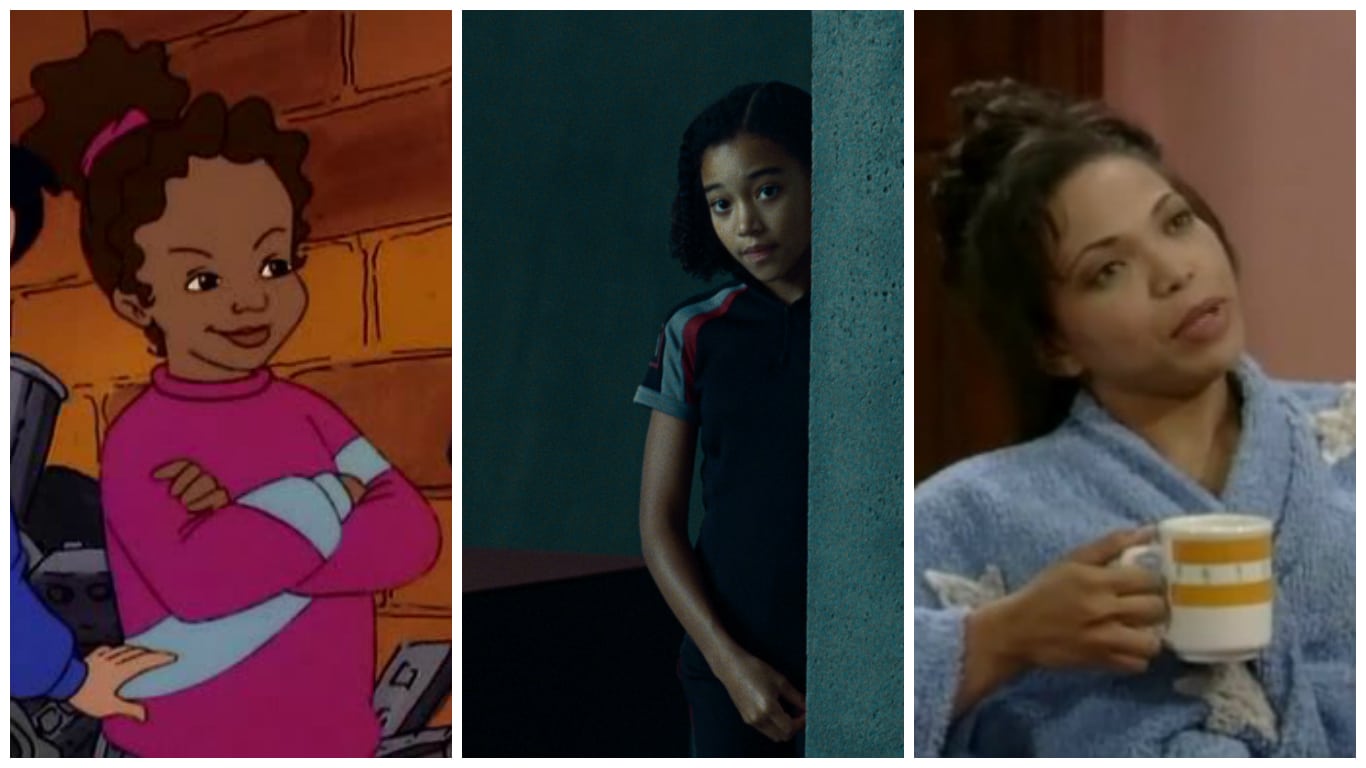 Keesha Franklin (Magic Schoolbus): Level-headed, sarcastic, inquisitive, and always wanted to know the facts before coming to any conclusions

Gina Waters-Payne (Martin): Silly, forgiving (to a fault at times), hopeless romantic, but always the voice of reason

The artsy best friend with a sense of humor; the teacher with no tolerance for mean girls or bullies; the mom who unapologetically loves television and take-out. 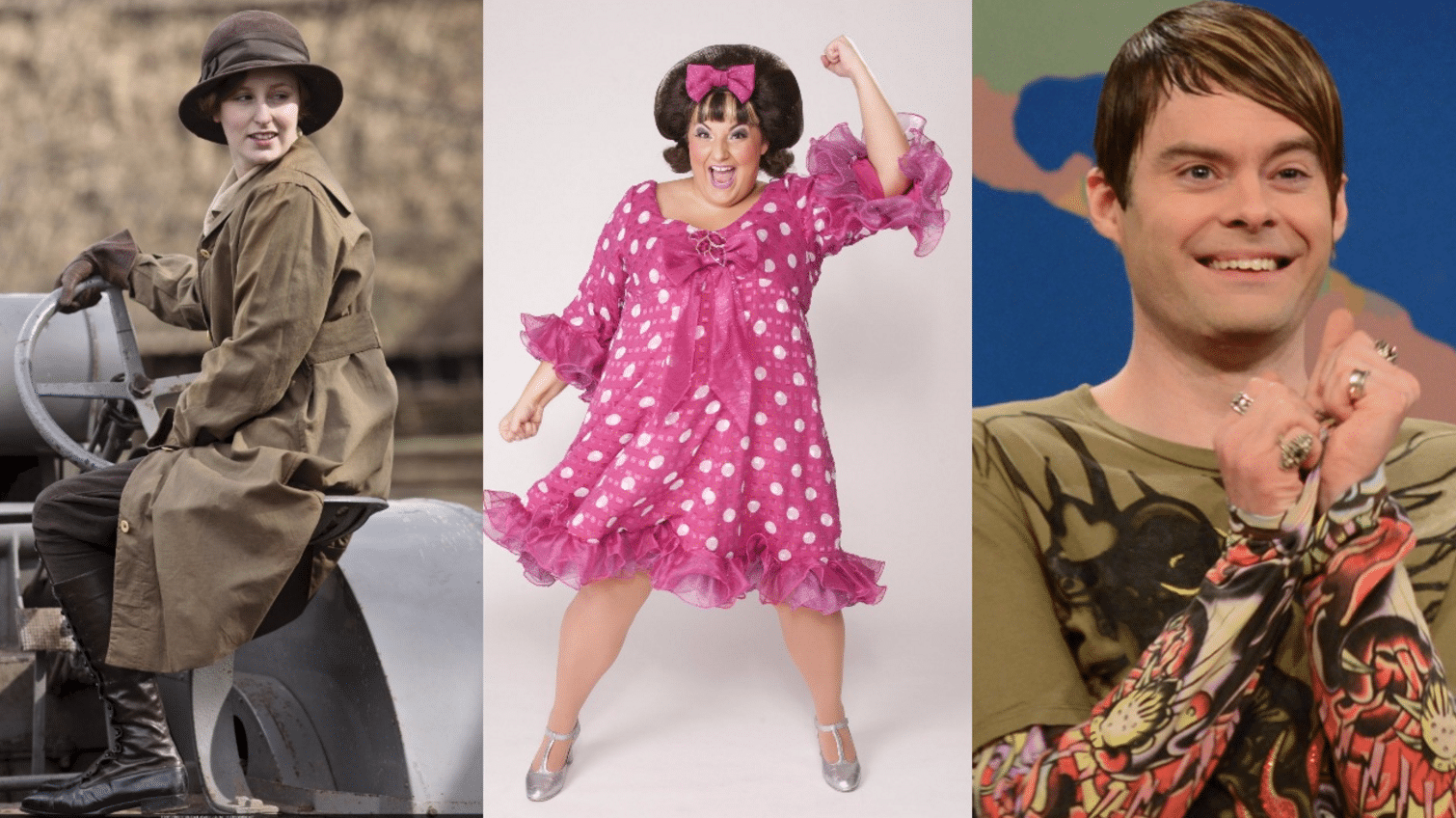 Lady Edith- not the obvious pick of the litter, but can hold her own as a lady, and not afraid to get her hands dirty.

Tracy Turnblad- The girl who sings and dances through all situations- even time in the slammer (no, I have not been arrested)

And Stefon- An utterly ridiculous and unique person who is sensitive, and a bit rough around the edges.

And as for me… 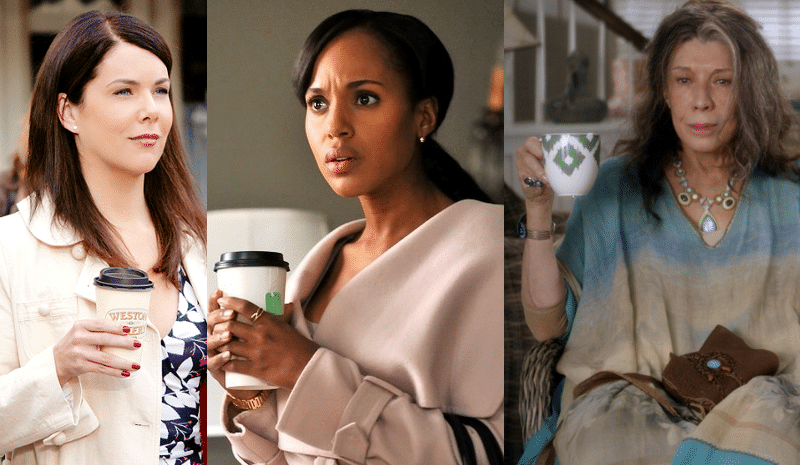 Fast talking coffee addict single mother? Strategist and advocate with attitude? Hippy dippy creative soul who can be a bit spacey? All three characters are ones I have some things in common with, and who I’d probably like to be more like as time goes on.

(And yes, as I’m sure you’re noticed, we’re all big Gilmore Girls fans.)

What about you? What’s your brand’s #3fictionalcharacters? And how do you stay on top of social trends in your strategy?