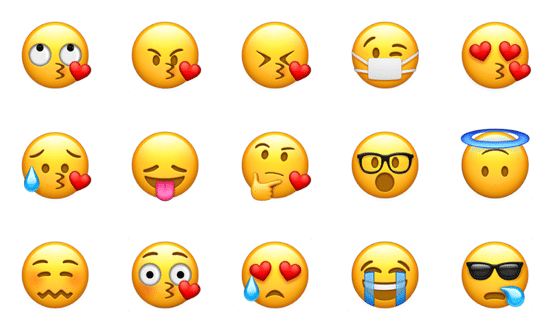 As emoji have become more popular, they have impacted our culture’s psychology and language. Thousands of year ago, people communicated solely through symbols. Will this happen again in our future? 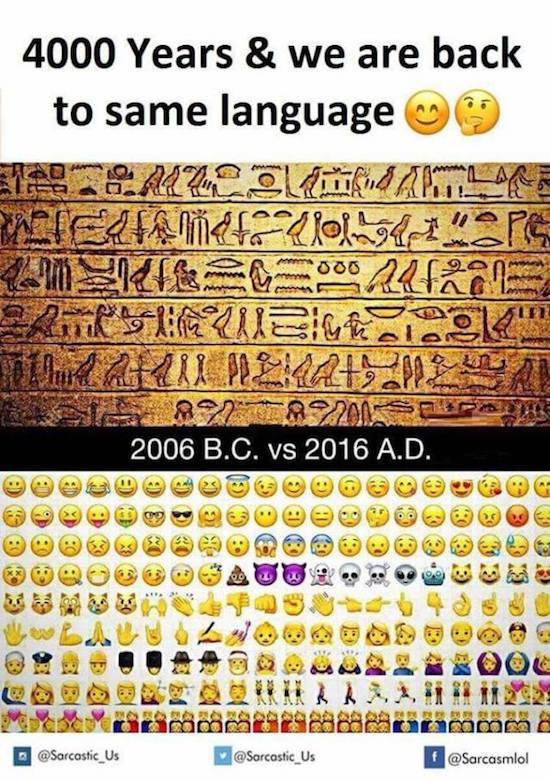 What do the way we see and use emoji say about us, individually and as a society? The Emoji Ligature Rorschach test might reveal something about the way we see ourselves, others, and our relationships. Take a look and see what you think, but be warned: there’s a parental advisory attached.

How to Find and Hire Highly Effective Employees https://t.co/4SOQysK22d

Good thoughts from @jasonfried on a different way to work & build a successful company – https://t.co/NX5OPcWW31 pic.twitter.com/81Dm3wuhVR

This is a good way to think about the differences between leadership and management – https://t.co/KUfNumr2CE pic.twitter.com/xIy6WWsjTN

How To Negotiate with Vendors, Partners and Employees https://t.co/RJq07AI4ns via @crowdSPRING

A very smart way to think about seed vs. series A. https://t.co/iWhjsR6jTg

Why Good Design is More Important Than Ever for Your Business https://t.co/tpPDbuYH2B

Not surprising, given amount of ad fraud … 2 of world’s biggest advertisers are cutting back on their digital ads https://t.co/UbbVRl93NF

Starting a new company or rebranding? Why A Good Logo Is Essential To Your Business – https://t.co/Ttuj7iIYoK | #SmallBusiness pic.twitter.com/FKIaov01vb

This is a good visual example of how some sites/apps are built. https://t.co/kHx4YcBGl1

Finally, Science Explains Why You Do Your Best Work in the Middle of the Night https://t.co/RO3eFvTo50

Interesting … How science got women wrong | The Economist – https://t.co/5goRmSjsBZ pic.twitter.com/8ruiWCnYbH

This, from Chief Justice John Roberts at his son's graduation, is really beautiful. And unexpected. pic.twitter.com/OCF0iVjwu1