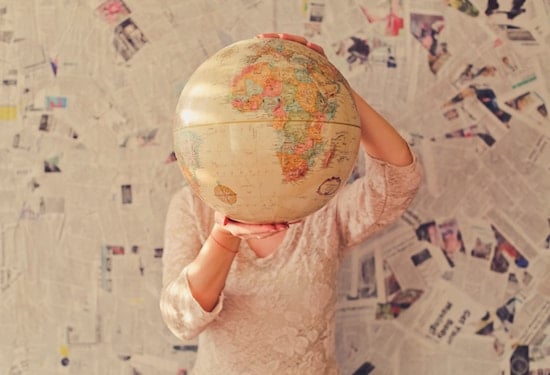 Getting ready to head on a summer trip? Paulo Coelho has 9 great tips to make yours a meaningful one. It’s easy to get lost, so to speak, in a long list of must-sees and to-dos when you take a vacation. Try taking some of Mr. Coelho’s suggestions so you can make your experience an extraordinary one.

Good insights from @msuster … Should Startups Care About Profitability? – Both Sides of the Table https://t.co/85sFxDfLkL pic.twitter.com/XuEEkKBae2

10 thoughts for small businesses and startups on financial modeling https://t.co/onNZrnVD8C

YouTube doesn't have to just be cat videos. Channels @Backlinko are great resources for entrepreneurs and small biz. https://t.co/8gvNO0o59C pic.twitter.com/jIJVUeN5rO

The future of ad agencies has never been more in doubt https://t.co/fagJbrxyBG

A Stanford Psychologist Says This Is the Best Way to Praise Employees (Yet Most Bosses Don't) – https://t.co/grgN7FmbaY pic.twitter.com/kHULQ8jnAR

There's some truth to these observation s… Why we’re betting against real-time team messaging – https://t.co/FaYYoRYAZS pic.twitter.com/00WK3rTnuU

Creative idea … Nutella 'Hired' an Algorithm to Design New Jars. And It Was a Sell-Out Success https://t.co/2hVaVn5LiF pic.twitter.com/NxpJ4aDTBY

Stop Asking Busy People If They Want to "Catch Up" with You https://t.co/XEgJeySqae

We now know who can star in a remake of Flashdance. https://t.co/d6fAIjVaqT

For more about creating a successful business, check out our latest ebook written by CEO and founder Ross Kimbarovsky entitled Stand Out: An Entrepreneur’s Guide to Starting, Growing, and Managing a Successful Business. 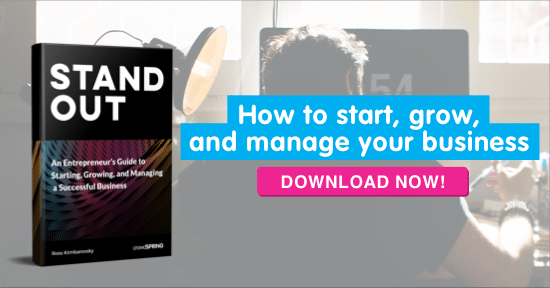