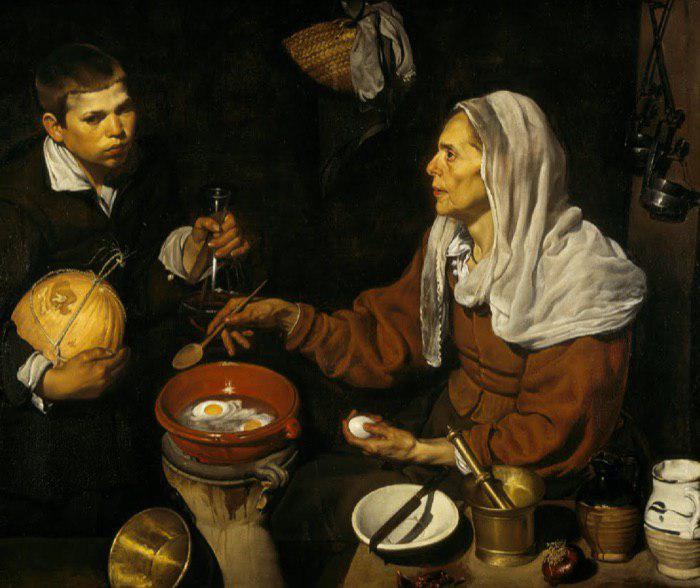 When you take a look at some of the famous works of art from the 17th century, you can learn about the globalization of food crops, and how food trends influenced the global market’s tastebuds in wide-reaching ways.

The things people preferred to eat throughout history pushed our ancestors to create things like the Columbian Exchange – which we can thank for the now widespread ability to grab some kung pao chicken, or pasta with red sauce, with relative ease.

I’m grateful every time I order a side of spicy kimchi.

The next time you have the chance to study some of the world’s greatest art, pay attention to the food. It might make you hungry, but it’s also a great way to learn where our craving for the ever popular avocado came from.

Good insights about price vs. value … How We’re Thinking About Pricing https://t.co/9DwdacT6wE pic.twitter.com/6JNU3wjuyI

Very few companies follow the principles outlined in this email from Elon Musk to his team. That's why so many companies become stuck or move at a glacial pace … This Email From Elon Musk to Tesla Employees Describes What Great Communication Looks Like – https://t.co/9ThJIT575N

What do you think about this @benkunz @edwardboches https://t.co/soqQsNAJoW Is it a gimmick or a creative solution to a big problem?

Designing and launching your own successful product won’t be impossible. But product designing isn’t easy…. https://t.co/2wHehQdW0s

Interesting look at the UI design challenges Twitter faced when expanding the character limit from 140 to 280 … Looking After Number One-forty – https://t.co/gIKgqpyHU3 pic.twitter.com/4hCAM8W1Hx

Good read (both Republicans and Democrats are at fault) … Why the U.S. Fails at Worker Training https://t.co/aZiLif9bUi pic.twitter.com/Fo9xa5szaJ