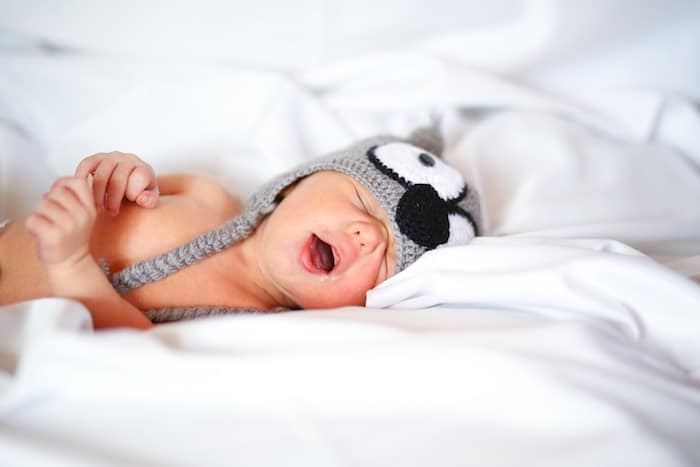 I have often wished I could cram for exams (when in school) and important meetings by taking a very long nap. Unfortunately, that strategy never worked. But, it turns out that you can learn while you sleep!

A new study has found that the sleeping brain can learn new information during rapid-eye-movement (REM) sleep, the point in your sleep cycle when you typically dream. The study focused on memories for acoustic patterns (which leaves hope that anyone can learn to play a musical instrument just by sleeping).

7 Successful Strategies When Starting or Growing a Business in a Crowded Market | @crowdspring Blog – https://t.co/NiYs1S3GmZ pic.twitter.com/hud3Uo2oAl

Critically important for entrepreneurs to grok this … We fired our top talent. Best decision we ever made – https://t.co/upQND4HX4t pic.twitter.com/KpfrFCo09Q

The data is compelling … What Science Says About Identifying High-Potential Employees https://t.co/IEufvokLfy pic.twitter.com/ilJEn8m7Sm

Mark Ritson: Media buying's deadly sins – and why agencies are too late to save their souls – Marketing Week https://t.co/6YHIXALjFR

Interesting look at personalization of content … The Trend of One: Can We Ever Do Personalization? https://t.co/MwY2oNXavS pic.twitter.com/vnrYON2EBs

Terrific from Burger King (sad statement about our culture). https://t.co/TgpXgAT57x

Interesting … Imagining the Future Is Just Another Form of Memory https://t.co/yIyPbNNsm4 pic.twitter.com/nIsEOenA3t

I wish I could learn Chinese and Italian while I sleep … The Sleeping Brain Can Learn https://t.co/66xRedwoDu pic.twitter.com/wBJOQSjUqp

What every software engineer should know about search https://t.co/hMSqkFXqsx