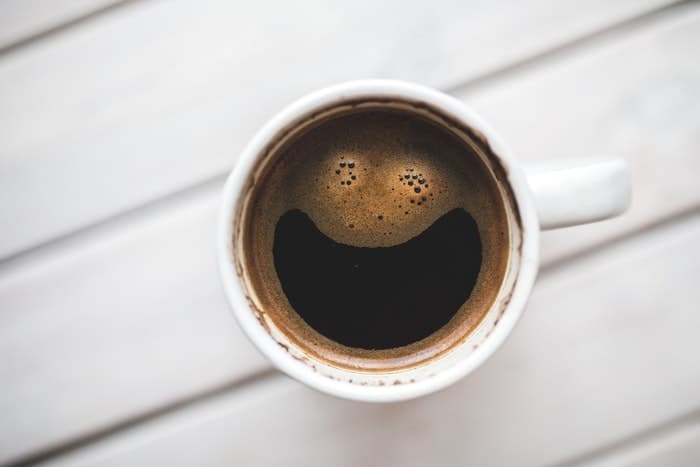 I have some unfortunate news for everyone. Coffee is about to cost a latte more.

Studies forecast that due to higher temperatures and shifting rainfall, over 90% of bean-growing land will be rendered unsuitable for farming by 2050. This means bean prices may rise from $1.28/lb to over the record high $3.39/lb in a few years.

This is bad news for the globally caffeinated: people consumed 151m 60kg bags of coffee last year, and don’t even get started on China – their coffee habits have doubled in the past 5 years. Coffee is the most traded commodity in the world (after oil), so this is going to make for some very cranky mornings ahead.

Five Branding Mistakes That Could Put Your Small Business Out of Business | @crowdspring Blog – https://t.co/tXhpwMnDEZ pic.twitter.com/th348Ug686

10 signs your workplace culture is toxic (and how to fix it) – https://t.co/FNpqwiAZE9 via @rosskimbarovsky #CompanyCulture #HR

Want better ROI? Come to Chicago https://t.co/CAoe2dMq0c great to see Chicago finally starting to get recognized for what is here!

Good insights … How to Handle a Disagreement on Your Team https://t.co/2sdZPwOFHb pic.twitter.com/jOV7rmJDFY

Good from @sether … How to value your SaaS company – https://t.co/B8OkI29eKU pic.twitter.com/gAQCGMgcui

How Brands Are Using Facebook Live to Connect with Customers
—> https://t.co/eIe7jabswO pic.twitter.com/J7KQkNmP4Y