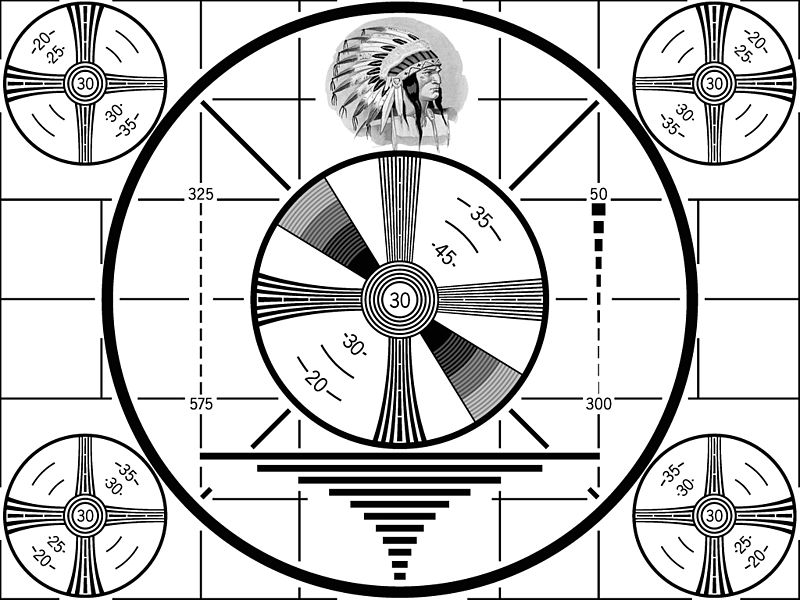 Recently, as I binged through multiple streaming episodes of the Wire on HBO, House of Cards on Netflix, and Homeland on Showtime, I had an uneasy feeling that I couldn’t quite put my finger on. Something was missing from the experience. An absence that the marketer in me noticed but, at first, could not quite put my finger on. Sitting back watching Season 2, as Kevin Spacey channeled the Danish Prince and Robin Wright hit the perfect notes as Lady MacBeth of our nation’s capital, it suddenly hit me. What I wanted was a big ol’ bowl of popcorn! No, wait. I don’t like popcorn. What was missing was a popcorn commercial!

Consuming television the “new way,” via a stream from an online content provider is completely devoid of commercials (so far, at least). Just a few short years ago, I simply cranked up the TiVo and enjoyed my shows the old-fashioned way, using the 30-second skip button to avoid the commercials. And in the years before that, I sidestepped them via the fast forward button on the VCR remote. It seems eons ago that I actually had to watch those insistent little messages that cluttered my rooftop-antenna-provided “stream.” Is this evolution a good thing? Hmmmm not quite sure. There is a part of me that misses both the artform of the 30′ spot as well as the rhythm the commercials imposed on the structure of a television episode. Back in the day TV dramas especially had a very specific 4 act structure that was forced upon them by the nature of advertising in that medium. A typical dramatic episode began with a short “teaser” scene followed by the opening credits. This was followed by an advertising break and then the real drama began, in 4 formal acts, each bookended by advertisements.

And some of the commercials were fun! Jaunty jingles, high-toned announcers, shimmering product shots. Of course for every great spot, there were probably 50 or 60 clunkers, but you could always get up from the sofa to turn the channel knob and choose from one of the other 4 stations available, or you could head to the kitchen to make that bowl of popcorn! Here are a few that I actually kinda miss from the 1970s era of the 4-act drama. But I can’t really hang around talking about it, because Kevin Spacey takes no commercial breaks and I do not intend to miss what happens next!

1. The Oscar Mayer Kid  This guy was so cute and the jingle so catchy, that there wasn’t a reasonably warm-hearted person in the whole USA who could resist. The spot set a tone that was oft copied by other brands, but Qscar Meyer was the king of cute!

1. Slinky means fun  In the days before Lego made movies and before Nintendo, kids actually played with toys that were, essentially, simple machines. The Slinky was the greatest of these and the spot (as well as the memorable jingle) was an inspiration. A flight of stairs, a tightly would metal spring, and a kid could have hours of fun. All that and check out those outfits we used to wear. Who knew?

1. Chiffon Margarine goes all medieval on us She was so sweet and so pretty, but definitely do NOT piss her off. The archetype of Mother Nature was brought to us via a corn-based substitute for butter and, man, could she intimidate, especially when she realizes that she’s been fooled! Plus that little raccoon is a pretty damned cute precursor to the internet kitten.