Earlier this year, we announced that we would issue a monthly cS Award to honor quality work by designers and writers in the crowdSPRING community.

There are now more than 102,000 graphic, web, industrial designers and writers in the crowdSPRING community. You come from nearly every country on the planet and speak over a hundred different languages.

The November cS Award of $1,000 will be given to a creative who films and uploads (to YouTube) the most creative short video (less than 60 seconds) explaining why you love crowdSPRING.

You have until the end of November to upload your video to YouTube and provide a link to your video in the comments to this post. You can upload as many videos as you want. Videos should be less than 60 seconds and can be animation, live video – anything you want. Be as crazy, serious or creative as you want! You can sing, dance, read a poem … use your imagination.

To help inspire you, take a look at this video from Judson Collier from a few years ago – Judson created it because he wanted to work at crowdSPRING and it’s awesome.

We want you to answer one simple question in your video – “Why do you love crowdSPRING and the crowdSPRING community?”

Throughout November, we’ll highlight some of our favorite videos and at the end of the month, we’ll ask you to help us pick the best one. 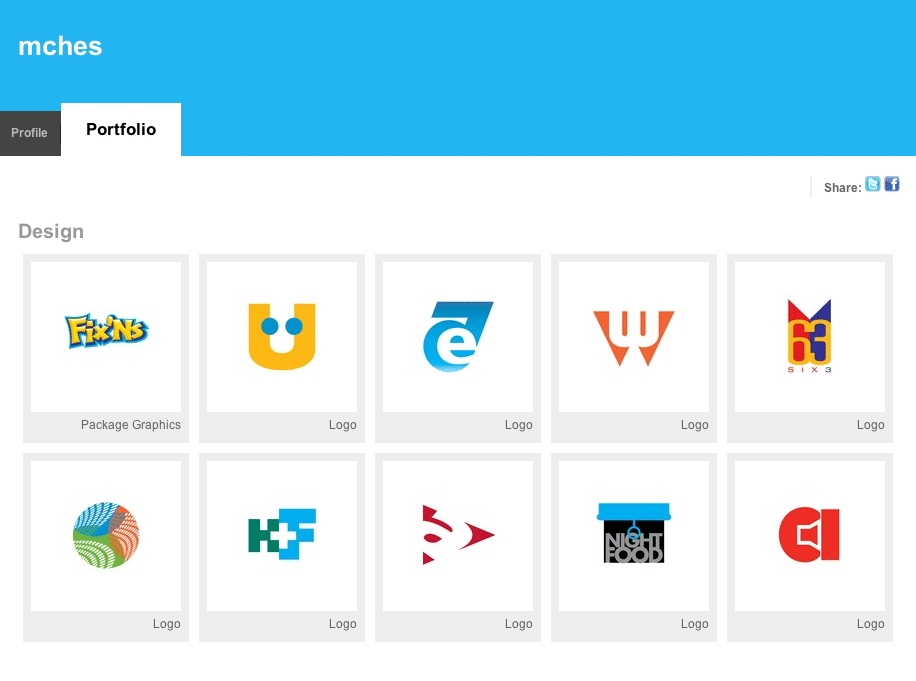 We are thrilled to announce that the October $1,000 cS award will go to mches!

Mike joined crowdSPRING in the very beginning when we launched – in May 2008. Since then, he’s submitted work to projects for 42 consecutive months. Mike has been a true professional throughout, including his participation in projects and his communications with our customer service team. We are proud to have Mike in our community.

Thanks to everyone who participated in October, and congratulations to mches on winning the cS Award!