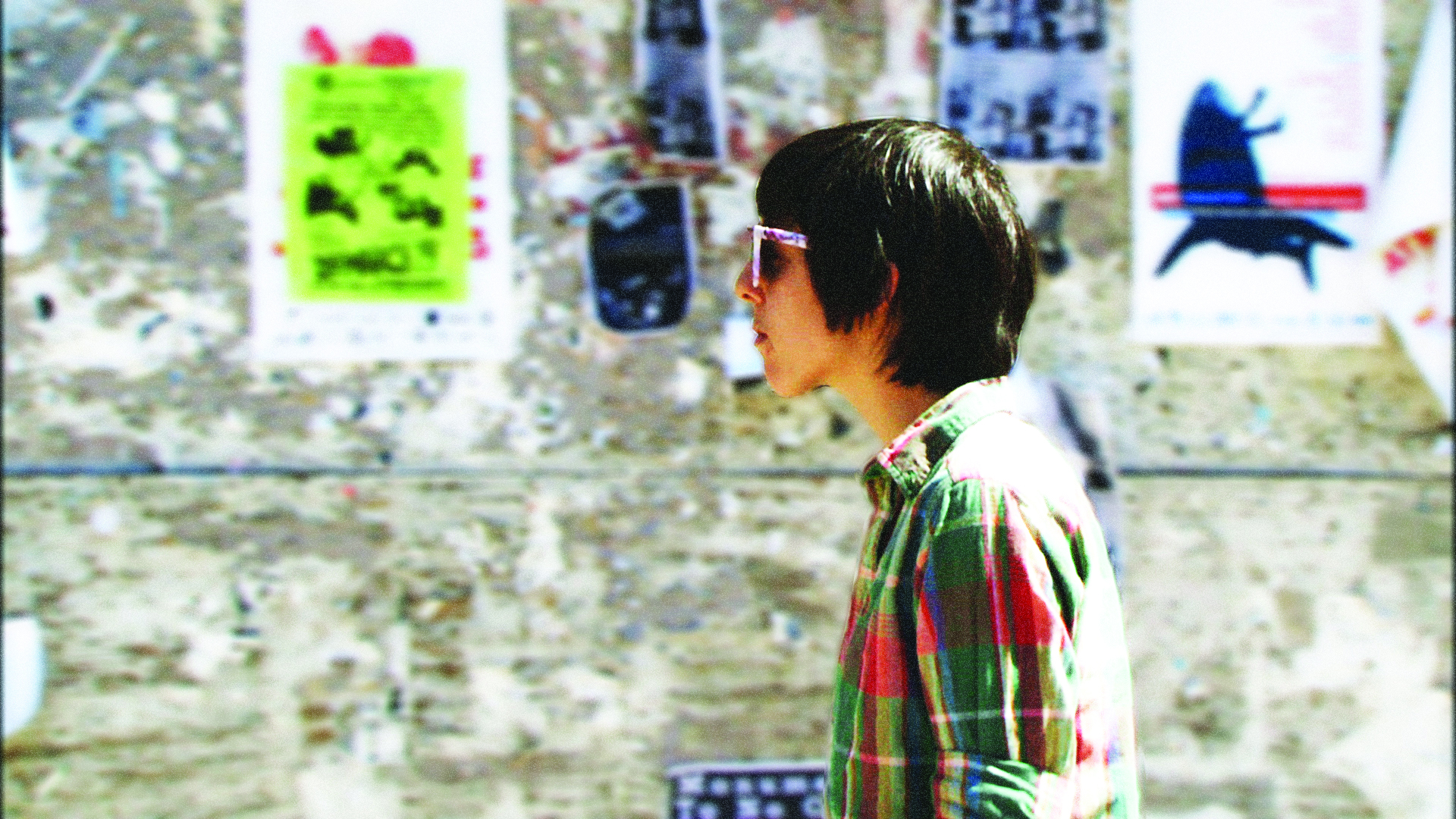 Echotone, is a stellar documentary covering life in the Live Music Capital of the World, also known as Austin, TX.  As people flock to Austin to experience its eclectic music culture, it produces a catch-22 for those working artists and their new neighbors.  Echotone showcases the fight between the preservation of the music scene and development of Austin’s infrastructure.

Echotone is not only a social commentary, but also a telescope into the lives of Austin’s working musicians struggling with finances, integrity and originality, and the vicious cycle of almost catching a break. The documentary spotlights several local artists, such as Black Joe Lewis from Black Joe Lewis and the Honey Bears, who delivers fish by day and sells out concert venues by night, singing songs about being broke while hundreds of fans sing their praise. Then there is the dynamic Bill Baird from Sound Team, who had a brief stint at Capital Records, only to be dropped shortly after. And Cari Palazzolo, who fears that her band, Belaire’s success will rob their music of its art and transform it into another commodity.   Echotone takes you on a roller-coaster through the construction of a city crumbling at its base, which is the Austin music scene.

Since we love you guys so much here is the official Echotone Soundtrack free for you to download. Rock on CrowdSpring!

Bring Echotone to You by Hosting a Screening!