Summertime, right? Business tends to slow, and strategy meetings are put aside in favor of long weekends and early-dismissal Fridays.

Vacations crowd the schedule, choices have to be made about which music festivals to attend, the grill, and that beautiful whole snapper awaits, and, frankly, our focus gets a bit soft.

Between the chilled cocktails and the (please pass the) guacamole, we find it a bit hard to concentrate.

So what better time to take a few minutes for a bit of business fun, right?

And what could be more fun than looking at a few great logos and deciphering the meaning hidden in each of them?

The art of logo design is a fabulous mash of artistry, strategy, and execution that, in the case of the best logos, culminates in an instantly recognizable symbol of a brand that conveys the substance or meaning of an organization.

This can sometimes be just for fun but, when done right, can convey a company’s history, mission, or service.

Here are 5 of our favorite logos and a bit of history behind each.

The Bronx Zoo logo is a wonderful mashup of animals (duh) within a stylized cityscape, using negative space images of tall buildings to define the giraffe’s legs. Such a clever use of meaningful imagery to make this institution distinctly of and by New York!

Exactly how many flavors of ice cream are sold by this iconic franchise? Well, I am glad you asked! The company has been around since the 1940s and adopted the ’31’ moniker in 1953 to illustrate the fact that they had “a flavor for every day of the month!” The current updated version of the logo cleverly uses the brand’s pink and blue color scheme to subtly emphasize the number ’31’ encompassed in the logotype. Sweet, indeed. 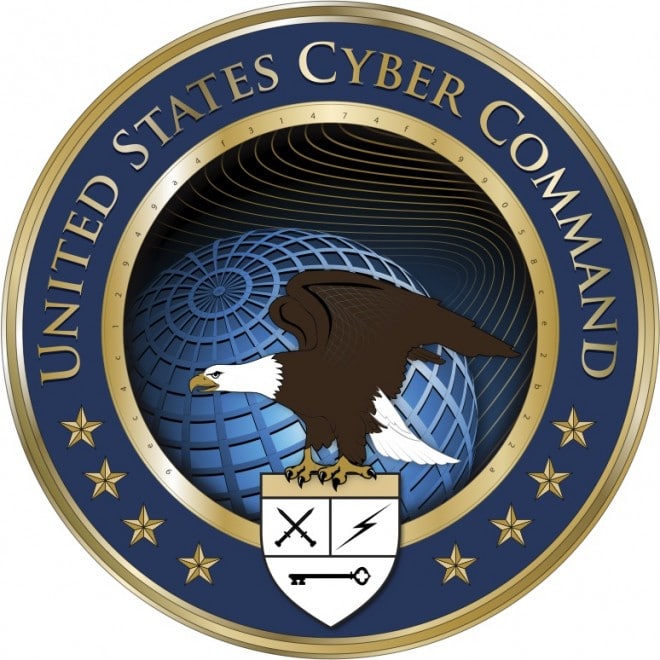 The US Cyber Command is charged with directing the Department of Defense’s information networks and plans strategy and tactics for all of the military’s activities in cyberspace. A close look at their logo reveals a series of numbers embedded in the inner gold ring of the emblem. What the heck is that supposed to mean? It turns out that it is a (spoiler alert) secret code that, when cracked, revealed itself to be a cryptographic hash function used to map unique digital data. This is a fancy way of saying that it revealed the agency’s official mission statement when it was finally deciphered. I can’t think of a better way for what is essentially a spy agency to convey real meaning with their logo!

According to the Sony blog, VAIO stands for “Visual Audio Intelligent Organizer.” The letters V and A in the logo represent the sine wave or a simple analog symbol. The letters I and O symbolize the 1 and 0, or the fundamental elements of binary code. This logo is sleek and attractive and promotes Sony’s historical position of leadership in the electronics industry while presenting itself as the cutting-edge future. 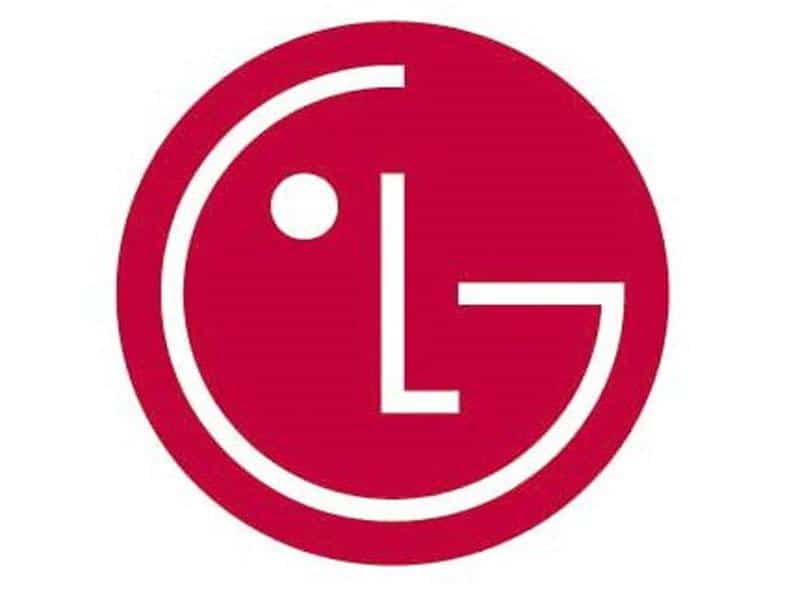 It can be argued that LG’s success stems at least in part from its clever and friendly branding. The tagline that often accompanies this happy logo is “Life’s Good,” The subtle smiling face in the symbol conveys that so nicely. The circle is meant to symbolize the world and to signify “global, tomorrow, energy, humanity, and technology.” To me, it just looks happy. 🙂