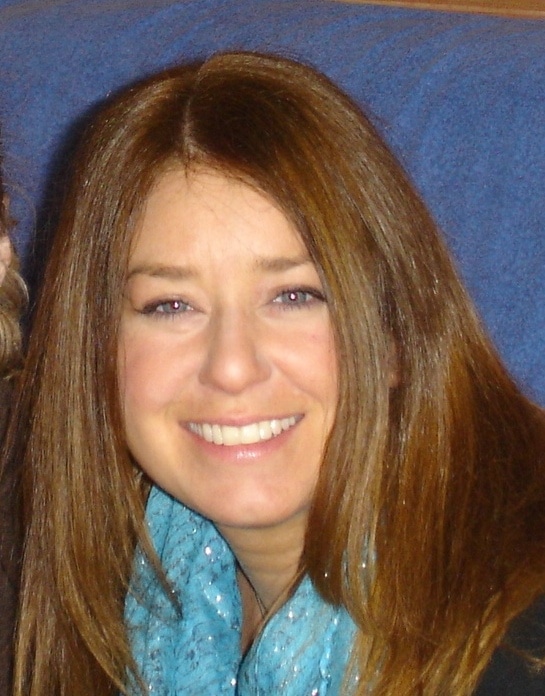 I am so over this Winter in Chicago so, naturally, when I saw a logo project on the site for a blog about traveling the world I had to take a look. Little did I know, there was so much more to the blog than just world travel.

Lisa Lubin, the Magellan behind LLWorldTour, is a three-time Emmy-award-winning television writer/producer/editor with more than a decade of experience in television production.  She produces a variety of broadcast specials, including food & restaurant segments for WGN-TV.

For about ten years, Lisa produced a weekly lifestyles and entertainment magazine show on ABC Chicago. After 15 years in Television she quit the TV life and spent three years traveling and working her way around the world.  She writes about travel and has readers and subscribers from all over the world.

Lisa posted a logo project on the site and awarded esyu! I got a chance to talk to Lisa about her life’s adventures and she has some great advice for you guys…

1.     How did you get things designed before crowdSPRING?

In my professional career as a TV producer, I was fortunate enough to work in broadcast facilities and stations with their own graphic design departments to do any and all graphics, animations, websites, etc. It was a luxury. Now as a freelancer if I have a need for my own website, I have so far just done simple things myself. This is my first project for myself in which I am paying to have something designed. If I didn’t use crowdSPRING, I would have just hired one designer in my price range.

A very good friend of mine, who used to work for Feedburner/Google, suggested it to me.  She is actually the person that got me going on a WordPress blog in the first place nearly five years ago. She is always in the know of all things web-like and I trust her advice, plus I liked the fact that they were a local start-up. I’m a fan of all things Chicago and it does mean more to me to use a company that I know is right here.

So far, I am really impressed with crowdSPRING’s business model (especially if you are a buyer) and would recommend it to other small business owners.

I also just started using an amazing resource for entrepreneurs called SCORE. It is a free counseling service from the SBA and is wonderful.  In my web business I work with a lot of people virtually and while it’s amazing to be so connected to people all over the world, I LOVE being face to face and need and crave that.  So sitting down with a counselor is a wonderful thing.

Do it. Life is too short to wonder and worry and not take leaps of faith time to time. We certainly do not need to work for the same person or company for 40 years and retire tired and unchallenged. How boring would that be? There is too much to do and learn and see out there for that! Nearly five years ago, I quit a very successful TV producing job at ABC/Disney to pursue my dream to travel the world. I was supposed to be gone for a year and I just unpacked about eight months ago. Some people thought I was crazy…giving up a good job and condo and to be a vagabond photographer and writer.  But it was the best thing I have ever done. I met so many amazing people and not only gained friendships, I gained contacts, new skills, and various jobs along the way and basically crafted my own life and career from that.

5. What has been your favorite career/business endeavor so far?

This one. Traveling the world. And getting paid to do it. Not too shabby.