There are so many great organizations out there helping third world countries but I’ve always thought the best thing we can do for third world countries is to help give them the means to educate. Afritee.org, (Join their Facebook group!) is an organization started by Daniel Michalczyk from Oslo, Norway! Their mission is to sell 1000 t-shirts on the website designed by you! Once 1000 t-shirts are sold all of that money is used to build a school in Africa and all of its startup costs. They will partner with another organization who will finance the school’s day to day costs and make sure it can offer education to everyone around it for a long time. 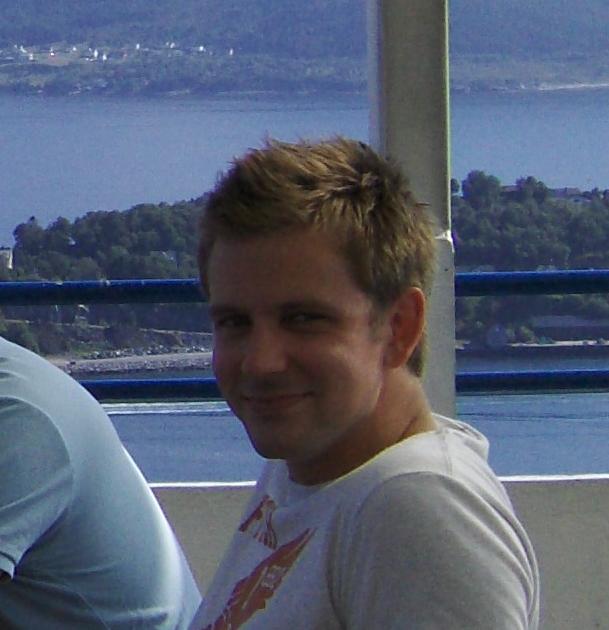 They recently just finished their web design project on crowdSPRING and once that’s up and running they will have their first t-shirt design on crowdSPRING! So designers, make sure you’re on the lookout for that and you will get your chance to contribute to something truly great! I’ll make sure I post that update when the project goes live. While that project is up on the site you’ll be able to vote on their site for the style of the shirt (v-neck, round neck, etc.)

Before when we had this kind of projects it mostly involved local agencies, which we always thought was kind of expensive for what you actually get. There is definitely a use for local ad- and graphic agencies, but if you more or less know in which direction you want to go crowdSPRING is simply the best site you can use.

I think the number of designs each design receives is truly amazing, as well as the fact that I thought the prices paid out were quite fair at the same time. To be honest when I heard about the concept I initially though that it might lead to designers being ripped off a bit, but I have to say you guys did a great job in defining minimum prices in a way that there is a great balance between value for money for buyers and fair chances and payouts for creatives.

I’m using Elance.com a lot as well, which is great for all programming and coding needs. However there it is even more important that you know what you are after before you start a project, as most providers there are executing briefings as opposed to crowdSPRING where creatives think a lot ahead and come with solutions you haven’t thought about.

I’m also reading what I guess is the normal list of blogs, including Mashable, Livehacker, Boingboing and of course Springwise, which is great if you are still looking for the next big idea!

Start it as a side job. I know some people with disagree with that but I honestly believe it pays off to start on the site and continue until you have enough proof that your idea works well enough to do it full time.

Afritee.org is kind of a side project obviously because it is a non-profit, but I also started some other projects on the side just to try things out. Sometimes things fail and that is totally OK.

It might not be the right piece of advice for EVERYBODY, but in my opinion it is the optimal thing to do if you have the discipline to pull it off, especially when you have family to support.