Small Business and Startups: What Type of Boss Are You? - crowdspring Blog 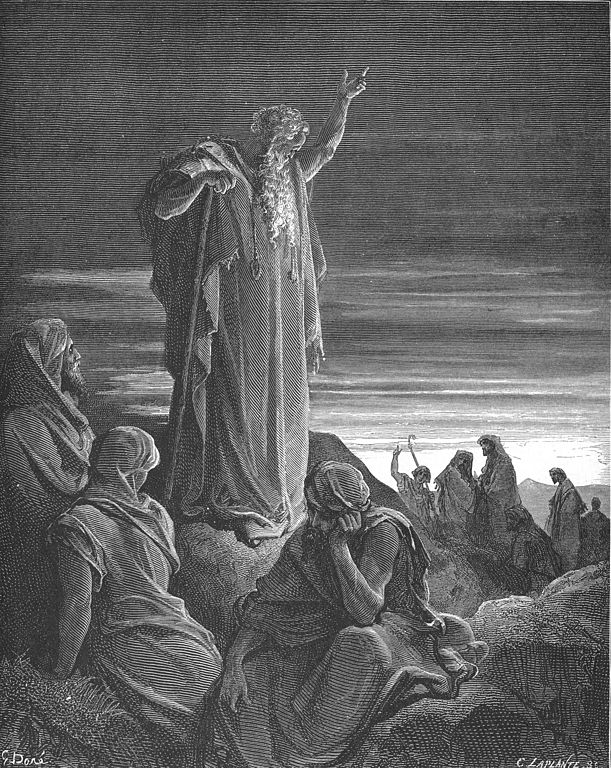 I like to think of myself as a benevolent boss – guiding the team with a wise and gentle hand. Except on those occasions when I am not. Day-to-day I don’t think a great deal about the bossing-style I practice, but when I do take time to reflect, I realize that I have some very serious shortcomings and could stand to learn from the example set for me over the years by some of my own bosses.

If you’ve had a few jobs in your life and been around the sun a few times, chances are good that you had at least one boss who, whether you loved her or hated her (or both), taught you something about managing people.

The key to learning from your boss is understanding what type of manager you have. A great boss-mentor can come in many different flavors, but, for me it boils down to five archetypes: the Visionary, the Bureaucrat, the Cruise Director, the Autocrat, and the Valiant. There is, of course, plenty of overlap and some bosses don’t fit neatly into one of these boxes. In fact the very best bosses have aspects of several of these and are a complex and healthy mix. Chances are you should be able to recognize facets if each of these in boss you are currently answering to, or the boss you want to be.