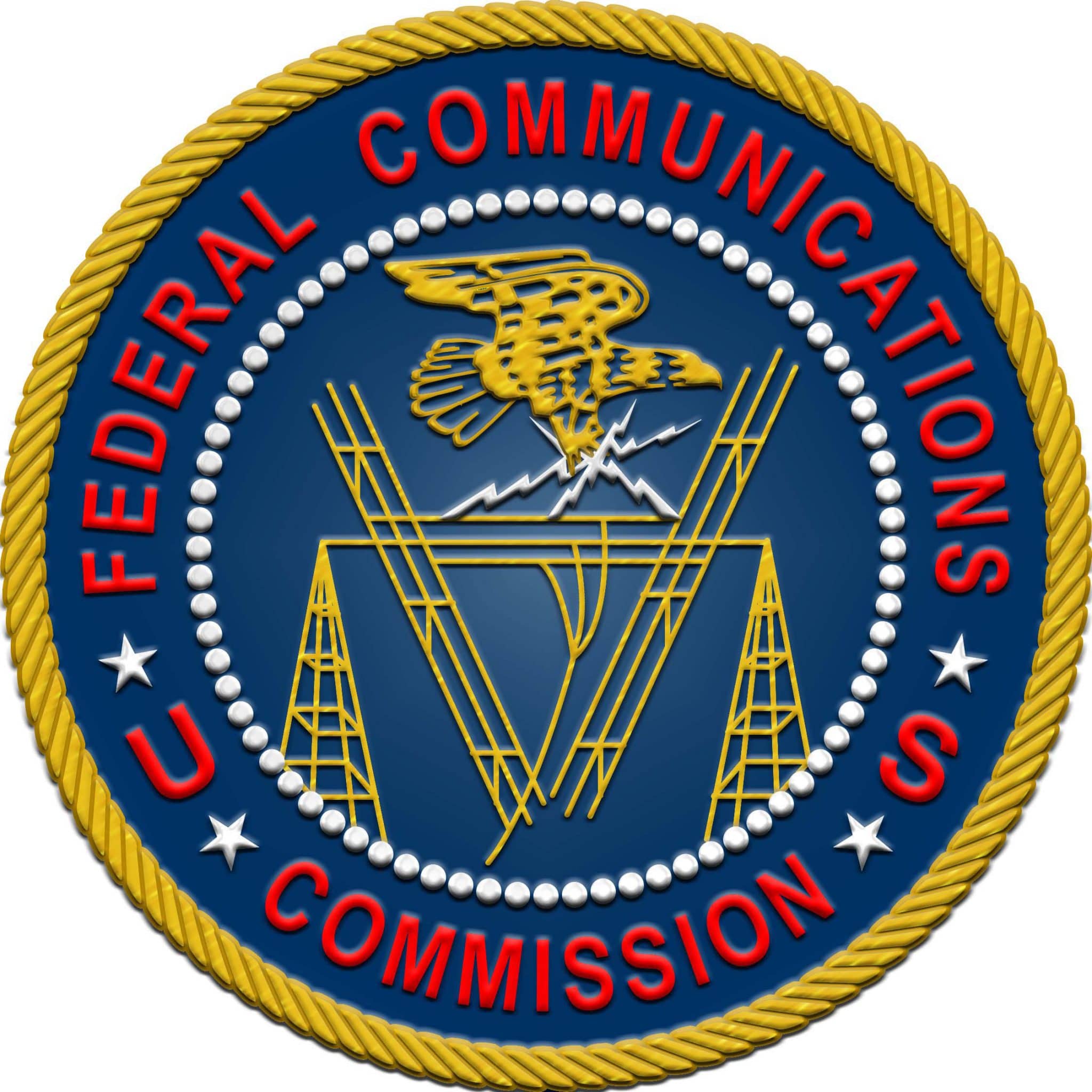 Wow. What a difference two weeks make! This past Thursday, the F.C.C. voted to place Internet Service under Title II of the Telecommunications Act, which means it will be governed as a public utility in the same way that telephone service is currently regulated. Mobile data services for phones and tablets will also be protected under the new regulations.

The new rules were designed to guarantee that no content would be blocked and to assure that the Internet can not be divided into “pay-to-play” fast lanes for the richest of companies and slow lanes for companies and organizations unable to afford the fees.

As happens every time new regulations, often designed to protect consumers and small companies, are proposed, the incumbents in the targeted industry cry foul, run to the courts, invest huge amounts to fight the proposals, and whine about how consumers will be harmed and new investment will be deterred. The same arguments have been made countless times; a great illustration being when mobile phone services were regulated. The mobile carriers all made the exact same arguments, out the same boilerplate press releases, hired the same Washington lobbyists yet none of their Chicken Little predictions came to pass. Actually, quite the opposite happened, with billions of dollars invested in new technologies, massive innovation unleashed, powerful networks built and upgraded, and all at a price point that encouraged consumers to jump on the mobile bandwagon once they were protected from the rapacious instincts of the mobile service providers.

Right now, you’re probably asking yourself, “How did this happen? Am I dreaming? Did small businesses actually just prevail against the giant cable and telecommunications companies?” Nope, you’re not dreaming – and it happened for a couple of reasons: First last November, President Obama woke up and realized the size of the threat that came with a lack of regulation of Internet services. Second (and more importantly), a huge swell of grass-roots support was mobilized in support of the concept of Net Neutrality, largely inspired by Fight for the Future, an advocacy group made up primarily of small tech companies. This group organized a massive phone and email campaign that, in the space of a few months, generated over 1 million comments and more than 55,000 calls made to regulators at the F.C.C.

Does this mean the end of the affair? Probably not for a while. The cable and telecommunications companies have already announced that they will turn to the courts, claiming that the F.C.C. has overstepped its mandate with the newly approved regulations. We’ll continue to track that process as it unwinds, but the common wisdom is that the courts will side with the F.C.C. as they have in the past. Here’s to a victory for the little guy and for the idea that our government has a role in placing a check on the greedier instincts of big business.