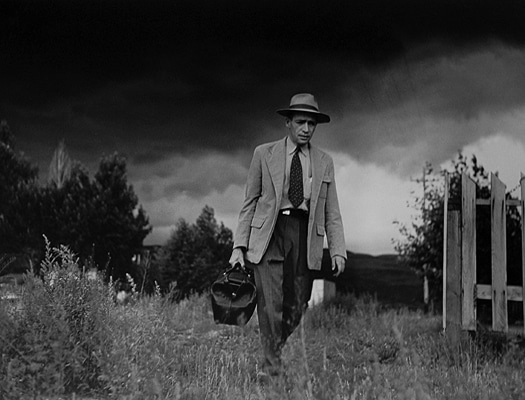 Beginning next month businesses in New York City that have 20 or more employees will be required to provide a minimum of 5 paid sick days for those workers every year. This could represent a meaningful expense for many of those businesses but also represents a meaningful opportunity to increase productivity, improve employee morale, and develop a stronger company culture of caring and confidence.

Is the tradeoff worthwhile and is it fair that businesses (especially small businesses) should have to meet this requirement?

According to a new survey from FindLaw.com,  a strong majority of the American public believes that paid sick leave protects workers from being fired if they need to take time off when they are sick or if a child or spouse becomes sick.

In addition, paid sick leave laws improve overall public health by keeping sick workers and students at home where they avoid contact with vulnerable colleagues and in turn lead to healthier company workforces.

Current Federal law mandates that employees may take up to 12 weeks of unpaid leave for family or medical reasons, without losing their health insurance or being in danger of losing their job.

But recently states and municipalities have been enacting laws requiring paid sick leave. San Francisco, for instance, in 2007 passed the first such law and in 2012 Connecticut became the first state requiring such coverage.

The trend has continued, in cities such as Seattle, Portland and the District of Columbia states have also enacted laws requiring paid sick days, with Vermont being the latest to consider new rules.

Why is this good for small business?

Among other reasons, these laws encourage workers to take better care of themselves, incentivize employers to provide health coverage that focuses on prevention, and improves productivity by reducing overall absentee levels.

This last may seem counter-intuitive, but when a sick employee comes into work because it is their only alternative to having their pay docked, they can infect others whose productivity is then also reduced.