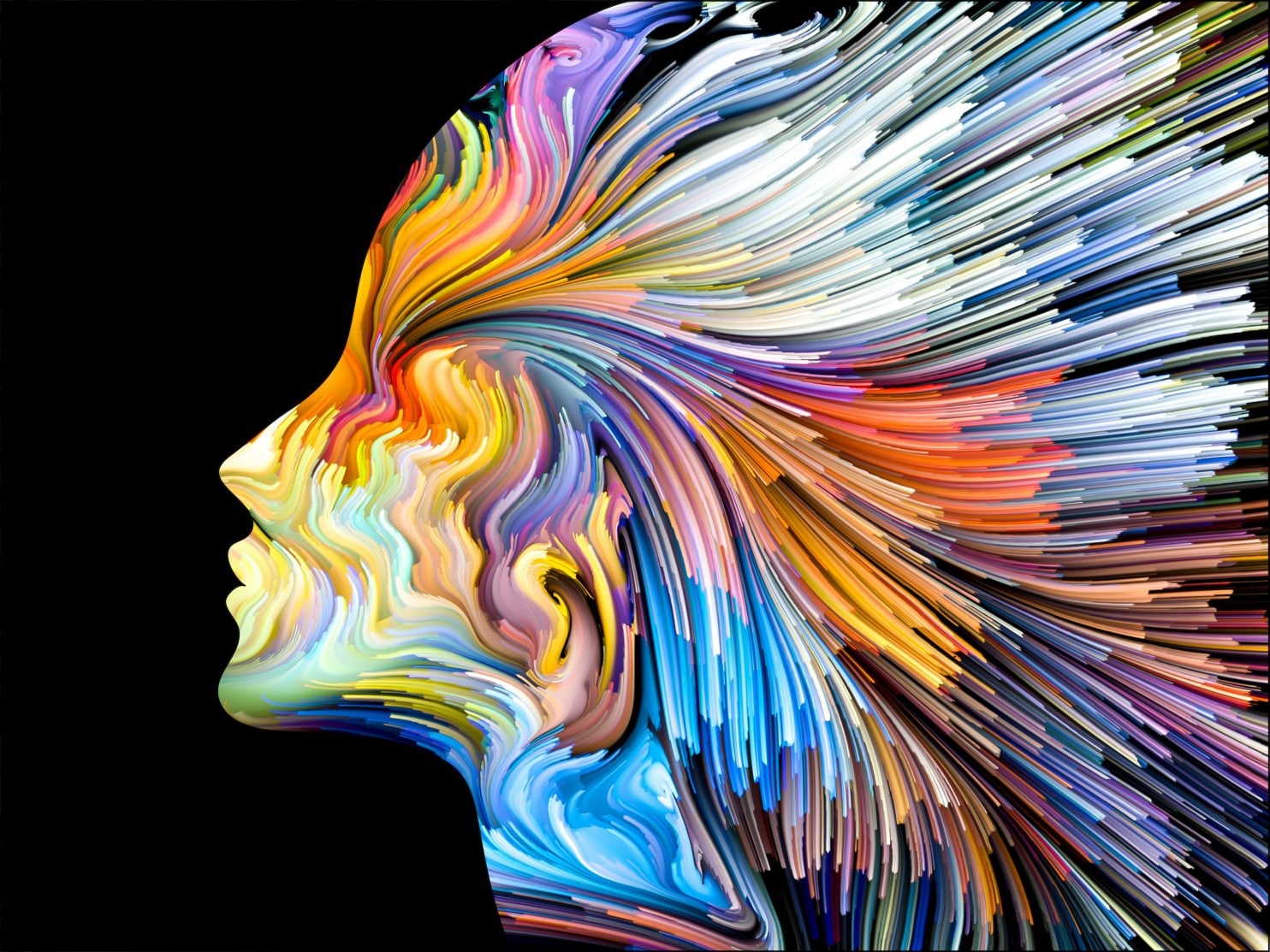 On October 10th every year, folks around the globe recognize World Mental Health Day, and this year is no exception. Established in 1992, the day is intended to raise awareness related to struggles involving mental illness and mobilize resources to address those struggles. With the rise of social media, the visibility of the day and the conversations that surround it have been, thankfully, greatly enhanced.

This issue is incredibly important. It is estimated that at least one in five people are living with some sort of mental illness or mental health struggle. Intense stigma surrounding diagnoses often prevents people from seeking out help and support, which compounds the pain and loneliness associated with these experiences. Through courageous and vulnerable public discourse on days like today, we can help each other live happier, healthier lives.

And this is a subject of particular relevance to those occupying creative spaces. Whether you’re a designer, writer, or marketer, so much of what we do involves dynamic, out-of-the-box thinking. And as it turns out, people whose brains are wired a bit differently tend to be particularly good at those sorts of tasks. As a result, researchers have found again and again and again that creative types experience mental illness at a much higher frequency than those in other fields.

True, there is some debate over just how strong this scientific evidence is, but even if the frequency weren’t higher, it would still be important to talk about creatives living with mental illness, if only when considering how the nature of the work impacts such experiences. So much creative work is done in isolation, whether that a function of how the work works, an attempt to encourage creativity, or an element of freelancing. And for those living with mental illness, isolation is often dangerous. Being alone with your thoughts when your thoughts turn mutinous is never a good thing.

To this end, creatives, perhaps more than anyone, need days like today. Not only because it reminds us that we are not alone, but because it provides an opportunity to recognize another important fact: mental illness doesn’t meant you’re defective. It doesn’t mean you’re broken or deficient. It means you’re different, and difference is not inherently bad.

That’s not said to diminish some of the very painful aspects of living with mental illness by any stretch of the imagination. But the differences in the way your brain process information means you’re going to see things differently than others, bringing valuable perspective and insights to any table at which you sit. The differences between your life experiences and those who are neurologically atypical can make you a more compassionate and empathetic thinker. And frankly, your persistence in the face of adversity and judgment speak to a strength not everyone can boast. These are positive elements of neurodiversity that too frequently get lost in the shuffle when we talk about mental illness.

So on this year’s World Mental Health Day, we tip our hats to the creatives who live with mental illness every day. We applaud your resilience, we stand in solidarity with you in the face of discrimination, and we celebrate your neurodiversity. You are exceptional. Never forget it.