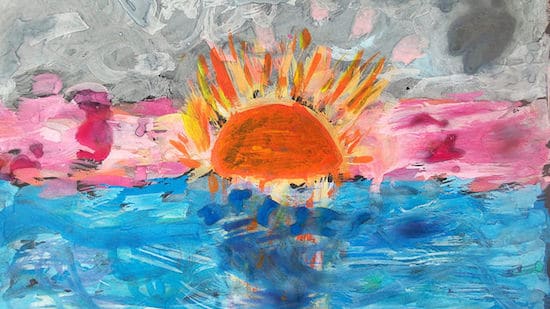 Some people wake up with the sunrise, while others are just then going to bed. Personally, I would much rather finish my day at 4 am than start it at that hour. I find that my creativity and productivity both peak while the rest of the world is asleep. There are few distractions, and I have extended time to finish my work.

However, many people insist that getting an early start to their day is the key to success. For some, early morning hours provide a time with few distractions. This allows those people to better focus on their work.

But is this true for everyone?

Research shows that traits and habits from both types of people can be either beneficial or harmful to a business. Neither early risers nor night owls are superior; each lifestyle has its own advantages and disadvantages. For example, a study done on the psychological and mental effects of certain circadian rhythms revealed that night owls have higher intelligence levels. When psychologists Richard D. Roberts and Patrick C. Kyllonen tested participants’ math and reading comprehension, memory, processing speed, and vocational knowledge, the results surprised them. Contrary to popular belief, those who were night owls outperformed the early risers in each of the tests. The psychologists concluded that although the difference in performance of the two types of people was small, it was enough to contradict their initial predictions. A “late to bed and late to rise” lifestyle does not seem to lead to socioeconomic, cognitive, or health disadvantage..” (Gale & Martyn, 1998)

Theoretically, this means that night owls would be more intelligent business owners. But since being a good business owner is not restricted to high levels of intelligence, there are other factors to be considered. A grumpy boss does not create a positive work environment, yet happiness is a factor highly regarded in business culture. A study in 2012  revealed that early risers reported higher levels of happiness during a study comparing happiness and health of various circadian rhythms.

…if morning-type older adults more effectively regulate emotions in the morning, they may be in a more positive state for the rest of the day (i.e., by “starting the day off right”). (Biss & Hasher, 2012)

In addition to “starting the day off right”, the study found that levels of subjective health in early risers were higher than their night owl counterparts, indicating that the overall well-being of early risers is better. Therefore a business owner who is an early riser would have a generally more positive attitude about the company than a night owl.

…it may be that the reason why evening individuals are not held in the same regard as morning people is their tendency to avoid certain obligations during the day, making them…likely to not conform to certain tasks that need immediate attention. (Díaz-Morales, Ferrari & Cohen, 2007)

So who is the more successful business owner, the more intelligent one who doesn’t procrastinate, or the happier one who can make decisions?

The answer is that neither lifestyle directly attributes to success in business. A majority of the research done on night owls and early risers leaves us at a crossroads where each lifestyle has both positive and negative qualities. This means that we shouldn’t be forcing people to adapt to either circadian rhythm. Either way, an owner is going to have their strengths and weaknesses, so it’s actually better if people work based on their natural rhythm, only disrupting it when they need extra bursts of creativity.

Ultimately, you should not completely alter your circadian rhythms to ensure success. Nor should you ignore an occasional  change in the pattern. A smart business owner finds their own natural rhythms and promotes the natural rhythms of their teams.