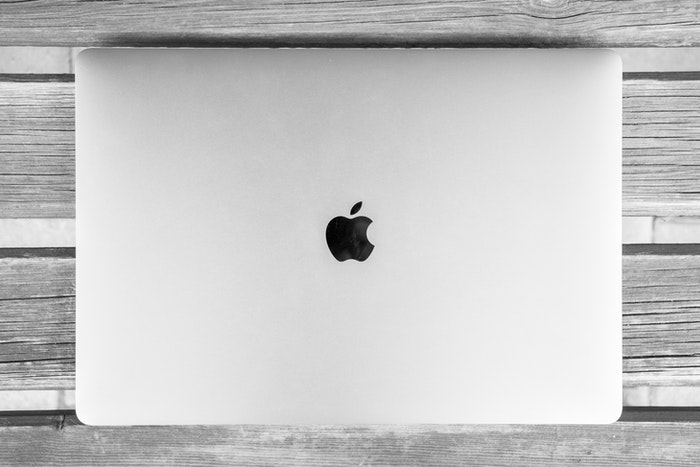 The most important job of a logo is to help customers and customer prospects identify your company. That’s why the best logos are simple and memorable. Just think about how many logos you are able to recognize in your everyday life! Those logos serve as a reminder that Nike was the brand that made your shoes, or that Apple is the reason why you’re reading this on a Macbook.

Unique, simple, and smart – these have been core elements in great graphic design for many decades.

In fact, like other cultural norms, design often follows trends.

This is not unusual. As we observed in talking about logo design trends:

Customer preferences and markets change over time, so it’s important to understand trends before you settle on your brand.

I’m not suggesting you follow fads. For example, for some time, it was very popular to have 3D, animated logos but those were impossible to print and often very difficult to read. Lasting trends help you to better shape and define your brand. Passing fads can lead you astray.

When it comes to design, especially for business, trends and fads can be confusing. Some are useful but others can be distracting and counter-productive.

But there’s one current design trend that we believe is powerful and can help businesses to build stronger brands: minimalism.

Even though minimalism has become very popular only recently in the design world, the aesthetic is actually much older. In the US, minimalism can be traced back to the 1960s as artists in New York rebelled against conventional artistic details and materialism.

In fact, the concept of minimalism dates back to before the 1960s. It originally roots itself in Japanese culture.

The aesthetic was widely known in Japan as Ma, an architectural philosophy that translates to “the space between”. Instead of that space standing for a gap, the philosophy of Ma views it as the negative space, the silence, and the root of meaning.

Eventually, Ma spread beyond Japanese architecture and culture, influencing Dutch and German artists to focus on modern, geometric lines and primary colors. Hans Hoffman, German-American abstract artist, was one of the early artist heavily influenced by the concept of minimalism:

The ability to simplify means to eliminate the unnecessary so that the necessary may speak.

Minimalism spread beyond fine art and emerged in the world of graphic design. In the past few years, we’ve seen more and more brands jump aboard the minimalist trend as they simplify their branding from their messaging to the logos themselves.

You’re probably already familiar with the idea of minimalism in logo design. As we previously wrote:

Companies want their logo to be instantly recognizable, easily interpretable, and timeless. Overly complex logos often fail to achieve those goals. Web designers often talk about restraint — not putting everything, including the kitchen sink, on a page. The same should be said about logo design.

Many graphic designers agree. Some of the most famous and recognized logos in the world, such as the logos of IBM and ABC, came from graphic designers like Paul Rand – a designer who appreciated simplicity in design. Instead of creating overly complicated corporate logos that were popular at that time, Rand and his clients focused on minimalism and created several iconic logos.

How can you achieve the same success as these iconic brands without spending tens of thousands of dollars on a new logo or a rebrand?

It’s true that many design companies and agencies charge thousands to tens of thousands of dollars for their services. Minimalist logos aren’t cheap. Sometimes, things that are simple turn out to be expensive. But this isn’t universally true (crowdspring’s custom logo design projects start at just $299, including all fees).

So, now that you know custom logo design can be affordable, let’s review some tips to help you get started. 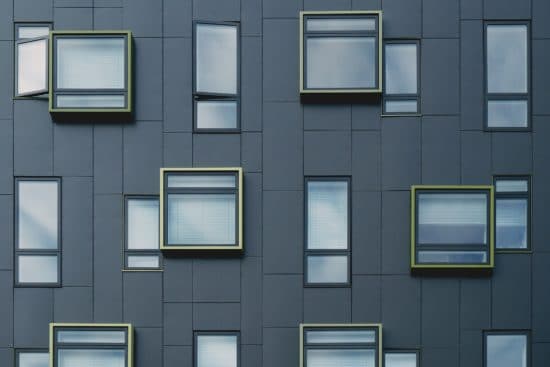 Since minimalism in design focuses on simplicity and elements that already exist, it’s about working with design restraint.

Practicing design restraint doesn’t necessarily force you to create a boring logo. Instead, restraint pushes you to remove any details that could distract from the logo’s message, memorability, and recognition.

We’ve written a lot about famous and unique logos. Almost every single famous logo practices some form of minimalism. For example, most people agree that the Apple and Nike logos are not boring. They use space and simplicity to make very strong statements.

Go beyond the trend 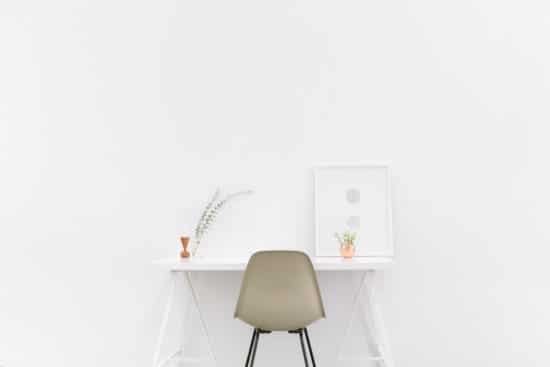 One interesting fact about famous logos like those of Nike and Apple is that most of them didn’t start out minimalistic.

For many major brands, it took significant rebranding and redesign efforts to change their logos. These rebrands happened because the companies realized that their brand identities needed to change as their brands evolved.

That means that even if you have an existing logo for your company, you have an opportunity to improve it, just like those companies did with their logo redesign.

While it’s easy to think that many of these changes stem from the minimalism trend, it’s important to remember that minimalism has lasted much longer than many other trends.

Simply put: a good designer will never tell you that you need a more complex logo.

We’ve talked about major rebrands such as the Starbucks logo or Mastercard. But to inspire you to focus on minimalism in your logo design, we’re sharing a few more of our favorite simplified logos.

Netflix did a good job updating its branding. It moved from the shadowed, tri-colored logo with its name spelled out in a flatter font and symbol.

By switching its logo to eliminate the need for three colors, Netflix increased the versatility of the logo.

The single N helps too because it gives Netflix even more flexibility while branding. The switch even mirrors their change to become a more modern streaming service.

eBay also had a great rebrand.

Like Netflix, the change wasn’t overly dramatic. But eBay chose to eliminate the overlapping letters and simplify their font. As a result, the new logo looks much more modern and is easier to remember. 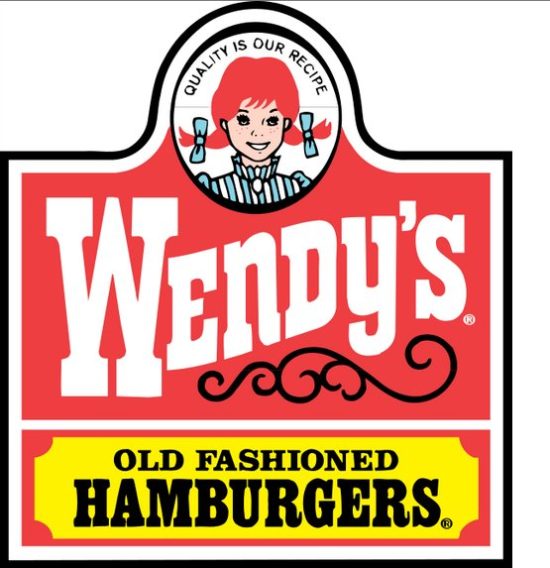 In this shortlist, Wendy’s is the most dramatic redesign. Their original logo looked more like a complicated storefront sign than something that could be branded onto their products or promotional materials. As a result of the redesign, the logo is easier to place and a lot easier to look at. 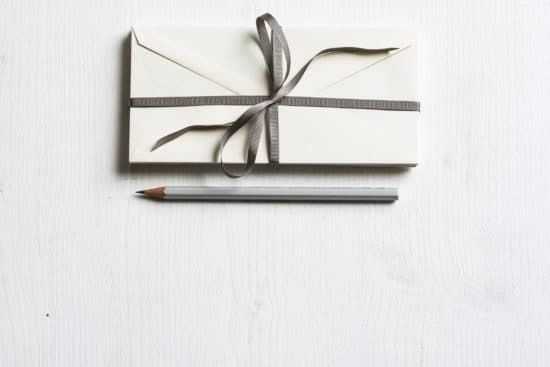 If you haven’t noticed, the overarching theme of minimalism is “less is more”. By focusing on simplicity and space, your logo can be great too.

Logos that practice minimalism aren’t restricted to lines or black and white, they just combine a few elements rather than every design element available.

If you’re in need of some simple design inspiration, we’ve seen some great examples of minimal logos on crowdspring. 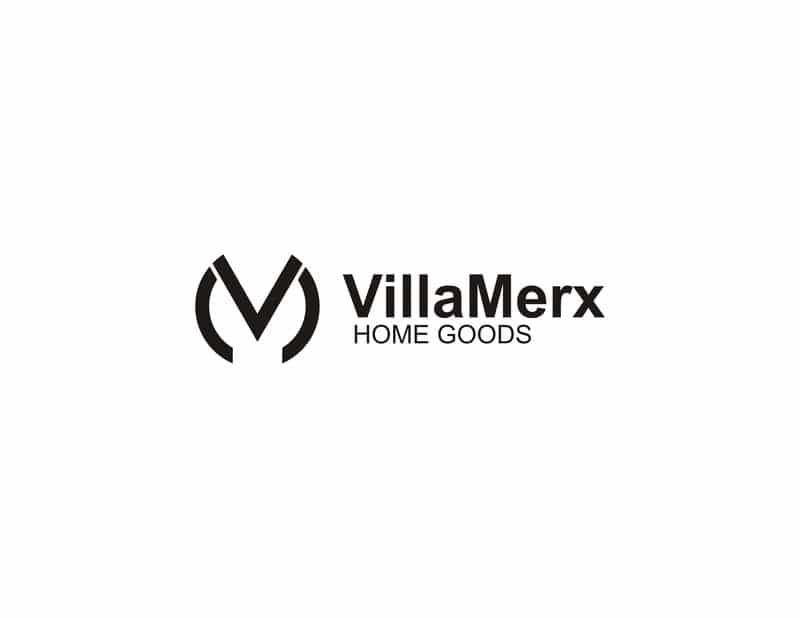 This clever logo design by Mahdi for a home goods retailer is much more detailed than it looks at first glance.

Initially, the logo looks unassuming, black, and white with a font combination and symbol.

But a closer look reveals that the symbol is actually a combination of a V and an M, to stand for VillaMerx.

The symbol might even seem reminiscent of a vase or other decoration. Either way, this designer used two unique elements from the name itself to create an interesting logo that’s also easily scaled and placed. 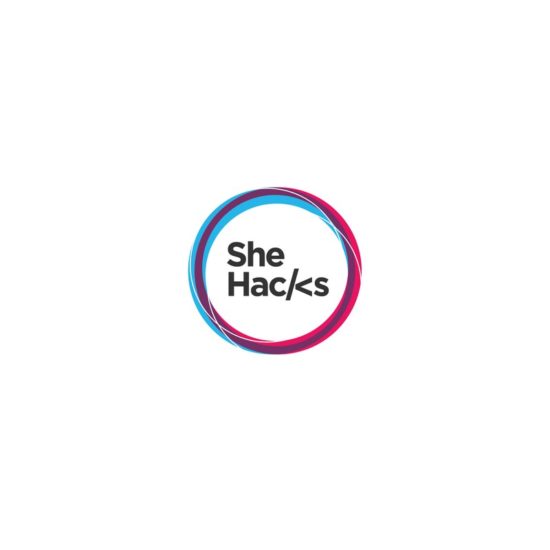 We also love this design submission by otnielz for a logo project for SheHacks, an all-female hackathon in Boston.

This logo combines color, font, and a fun play on typography while still staying minimal. It ties in a bit of code without making the text illegible, and blends together blue and pink, colors that traditionally stand for separate genders. The best part about this logo is that there isn’t one single element that takes away from another – the design is in complete harmony. 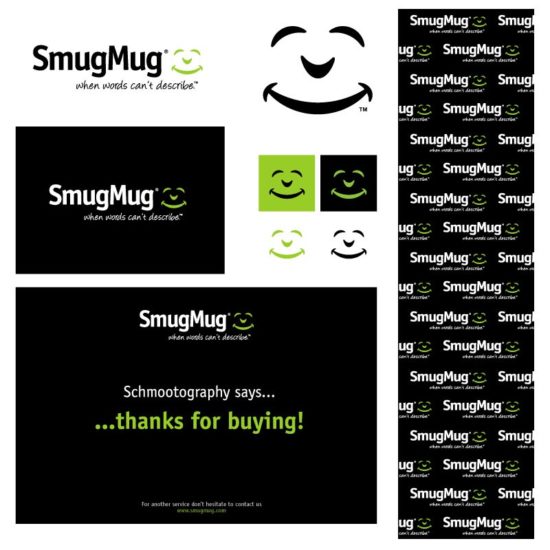 The design for the SmugMug logo is also a great example of minimal logo design done well (you’ll see that SmugMug simplified the smile even more in its current use). In this redesign, it was easy for designers to get carried away with adding elements like colors and smiles to the logo in order to mimic the fun, friendly qualities of the company.

The winning logo did this without adding a million elements or colors, and the effect is clear. The logo isn’t overwhelming, can be separated, and repeats a lot of the same shapes so that it doesn’t become distracting.

These designs might look easy, but it takes a lot of practice and experience to be able to design using a few elements in a clever way.