I wrote a few years ago about some innovations that changed the world.

The steam engine transformed transportation and manufacturing forever; the invention of the distillation process and the introduction of Vodka forever changed the way we make fools of ourselves (not to mention Governmental revenues), and the invention of moving picture projectors created a new-to-the-world form of entertainment and a great date night activity.

There are dozens of examples of new ideas, inventions, and machines that started a small business that grew and grew into business powerhouses.

Examples of great product design include everything from the electric lightbulb to penicillin to the airplane.

The world moves so fast today that it is impossible to keep up with the thousands upon thousands of new ideas and inventions and equally impossible to predict which will impact business or the world at large.

Sometimes the most impactful innovations do not reveal themselves as world-changers for years or decades after they are introduced; one great example is the invention of movable type – invented in China in the 11th century, it was 300 years before Gutenburg invented his press which led to the mass distribution of printed materials and the Protestant Reformation. 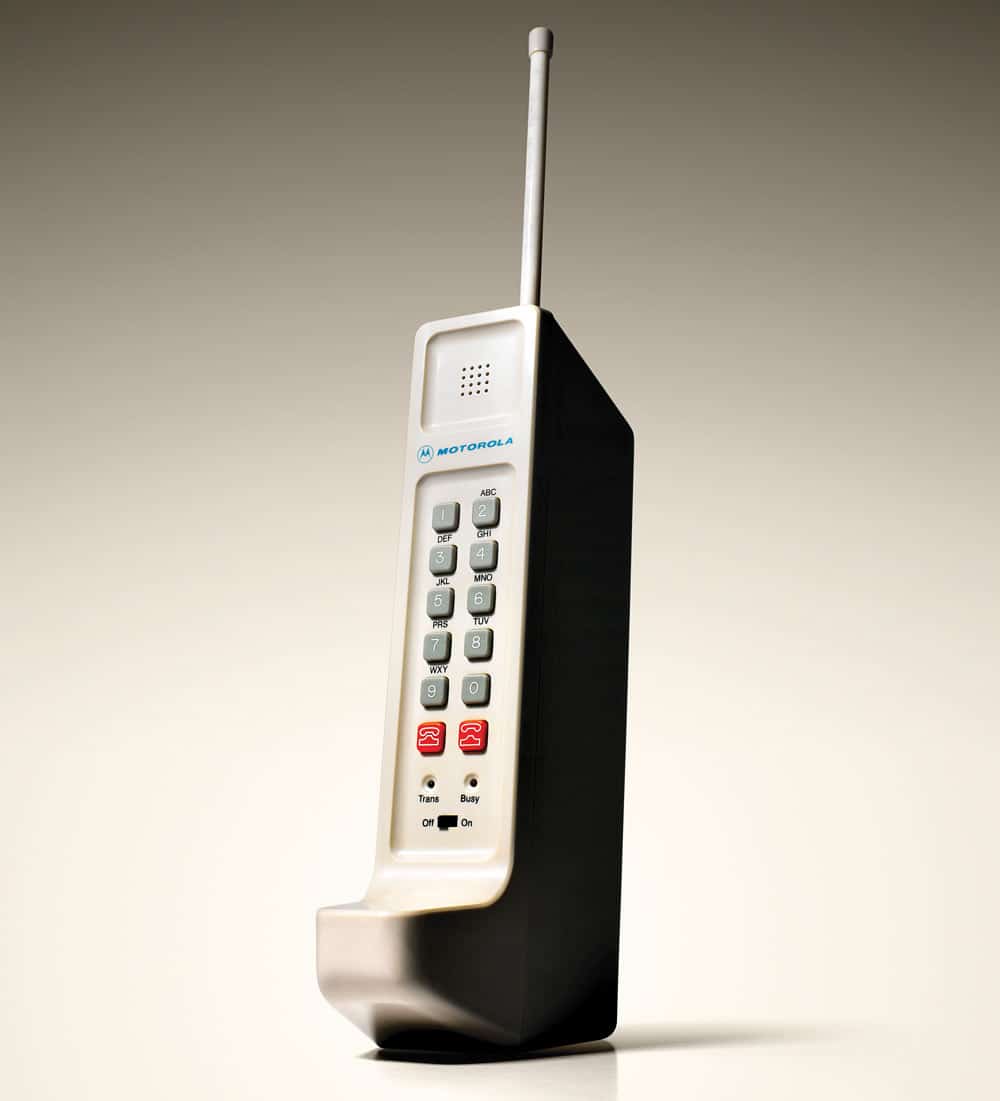 In 1973, Motorola launched the first handheld mobile phone. The thing was a beast, but it was also a harbinger of the good times to come.

Mobile phones changed industry after industry in ways both profound and negligible. Suddenly, salespeople could be reached by any client at any time, wherever they happened to be. And all of a sudden, a phone in your pocket meant that you could be on call any day of the week and anywhere you found yourself.

What’s changed most dramatically in 40 years is not just the phone’s size (Motorola’s prototype weighed 2.5 pounds) but the functionality. Because now we can use these devices to do things the inventors never imagined: send and receive messages and emails in real-time; search the Internet for infinite amounts of data (BTW, the modern Internet was still 20 years away when Motorola introduced the cell phone); and, most importantly, use cell phones as a way to market to potential customers, and serve existing customers.

The most amazing thing of all? “Mobile” is not just the label for the invention itself, the device, but has now evolved to become a nascent and rapidly growing industry of its own. And to think it all began with a device that, in its first iteration, offered just 30 minutes of talk time and a battery that took ten hours to recharge! (Photo: Wikimedia) 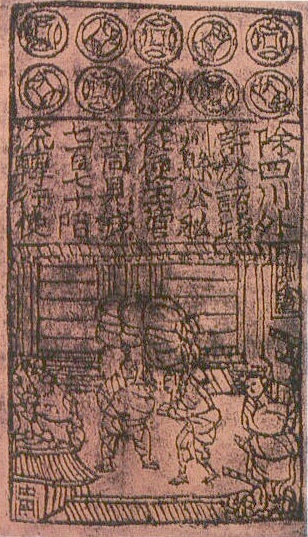 Used to be (like a waaaaay long time ago) that we used precious metals, crude coinage, or even livestock when we needed to buy stuff.

This worked well enough when our world was small, and w knew well the folks we were transacting with, but as the wheel came into popular use. We began to range further afield to go a-trading. It became less and less practical to carry around heavy metal or schlep the cattle to pay for our goods.

The world needed a commonly accepted form of payment – something easy to carry around, that in itself had no intrinsic value but that would be recognized by all who passed it along as being a form of credit.

Around 800 AD, some clever folks in China developed the world’s first paper currency, which served as a kind of “promise” against future payment of something else, such as precious metals.

By the 17th century, the practice had spread to Europe, and the paper that was changing hands was backed, not just by banks and money-lenders, but by powerful governments. The advent of paper currency allowed for rapid economic growth, gave governments the ability to raise funds during crises, and, ultimately, led to the emergence of monetary policy, currency trading, global regulation, credit cards, electronic banking, and – wait for it – Bitcoin! (Photo: Wikipedia) 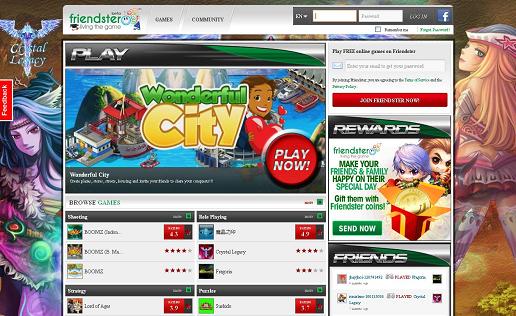 Every day (well, almost every day), I wake up with a reminder from Facebook that this friend or that one has a birthday today.

And every day, I ask myself, how in the world did I have a satisfying existence before this incredible innovation?

Businesses everywhere have hopped onto this particular bandwagon, believing that their customers are active in social media, so what better way to reach them. In many cases, this is true, but for a huge number of (in particular) small businesses, social media provides a false marketing choice and can be a sticky tarpit that traps many. Of course, this doesn’t negate the fact that the social media companies have reaped huge economic benefits and grown from tiny dorm-room enterprises into mega-business giants. (Screenshot: Wikipedia)