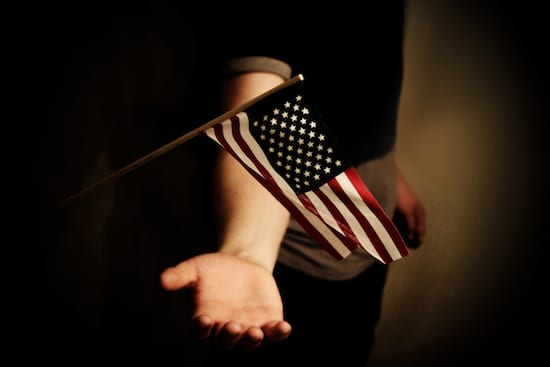 What do Google, eBay, Whatsapp, Instagram and thousands of other successful companies have in common?

Over the past several years, the rate of new immigrant-owned businesses has increased by over 50%. In many industries, this has created even more disruption and innovation as immigrants combine their individual perspectives from home with the new opportunities they find in the US. Even more importantly, immigrant entrepreneurs have contributed to our annual Gross Domestic Product with over $775 billion dollars in revenue per year.

Despite these challenges, many immigrants share a drive and perseverant attitude critical to their success. We took a closer look at 3 successful immigrant entrepreneurs to find out how being an immigrant helped shape them as an entrepreneur.

Originally born in São Paulo, Brazil, Mike Krieger came to the US to study symbolic systems at Stanford University. While at Stanford, Krieger met Kevin Systrom who had been working on a simple photo sharing app. Together, in 2010, they developed Instagram, a company that changed social media.

By simplifying photo sharing, Instagram created a community and space for millions of people to create their own personal brands, allow people into their lives, and focus on visual content. Instagram was acquired by Facebook in 2012.

Krieger and Systrom continue to run the company independently. Today, Krieger focuses on the technical side of Instagram.

The booming success of Instagram didn’t come without a struggle. Krieger remembers having a hard time obtaining an H1-B visa, which would allow him to stay in the US to continue working on Instagram. He recalls:

I had moments where I was like, ‘Maybe I should just tell Kevin to forget about it and find somebody who is easier to hire’…It took less time to build Instagram than it did for me to get my work visa.

Krieger’s situation isn’t uncommon; H1-B visas are notoriously difficult to obtain. While some people believe that H1-B visas take away jobs from Americans, stories like Krieger’s prove that immigrant entrepreneurs can create amazing companies that create many jobs.

There’s no telling if Instagram would have existed without Krieger, and there’s no doubt that it’s been a game changer in social media. But because of Krieger’s persistence and dedication to work hard, he was able to obtain the visa and help create a tech giant. 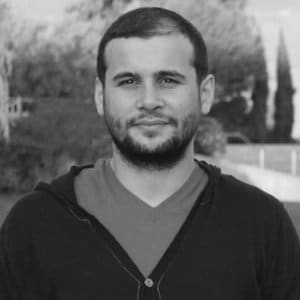 Eren Bali started Udemy, an open marketplace education platform, because of his experiences in Malatya, Turkey.

After facing frustrations as a child trying to study math and science in a small village, Bali discovered several forums and websites for Math Olympiads when his parents bought a computer. In college, Bali met Oktay Caglar- a peer who would become his friend and co-founder. Bali and Caglar combined their frustrations and technological expertise to envision a company that would empower people all over the world to learn whatever they wanted to, regardless of geography.

In a few years, Bali would see the incredible change that Udemy would make for students in places like Malatya. But Bali’s path to success wasn’t easy. When Bali and Caglar started Udemy, they were living in Turkey. According to Bali, after deciding to move to the US, the co-founders faced difficulty raising money for their startup:

We first created a product with Udemy’s vision 6 years ago in Turkey. We failed. So we packed our bags and moved to Silicon Valley to give it another shot. We were rejected by more than 50 investors before we launched the company in the Valley. But through it all, we didn’t give up because we believed in the power of the Internet to change how people learn.

Moving to the US and persevering through many challenges allowed Bali to grow Udemy into the educational resource it is today. 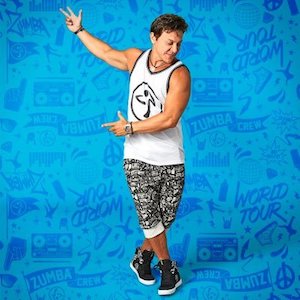 As a child in Cali, Colombia, Beto Perez always loved dancing. He worked as an aerobic instructor for several years in Colombia. But one day Roberto forgot the tapes he always used to teach his class and had to substitute for what he had with him: salsa and merengue music.

Perez did not speak a word of English but moved to Miami and marketed, taught, and energized the US exercise market with an exercise program known as Zumba.

Fast forward several years, and Zumba would become something Perez describes as “exercise in disguise”, a class that can be taken by anyone.

Zumba also helped many other immigrants build their own businesses based off of Zumba.

Betsy Dopico, an immigrant from Cuba, said Zumba has helped her build her life in the US, “It’s become my small business.”

Perez created Zumba with the intention that he would be able to certify instructors all around the US, and eventually the world, to make the fun exercise class accessible to everyone. By doing that, Perez enabled others to follow in his footsteps and become an entrepreneur. Zumba provides certified instructors with marketing materials, music suggestions, and lots of support to help them create their own fitness business.

But helping others establish their own businesses and creating a fitness empire didn’t come without its challenges. Beyond not speaking much English when he came to the US, Perez says that his biggest challenge was actually keeping Zumba relevant and exciting. To stay popular in the exercise industry, Perez and his team have introduced a variety of Zumba programs tailored to different abilities and fitness levels- keeping Zumba alive for years.

If you’re an immigrant entrepreneur or know one, we’d love to hear from you in the comments below.