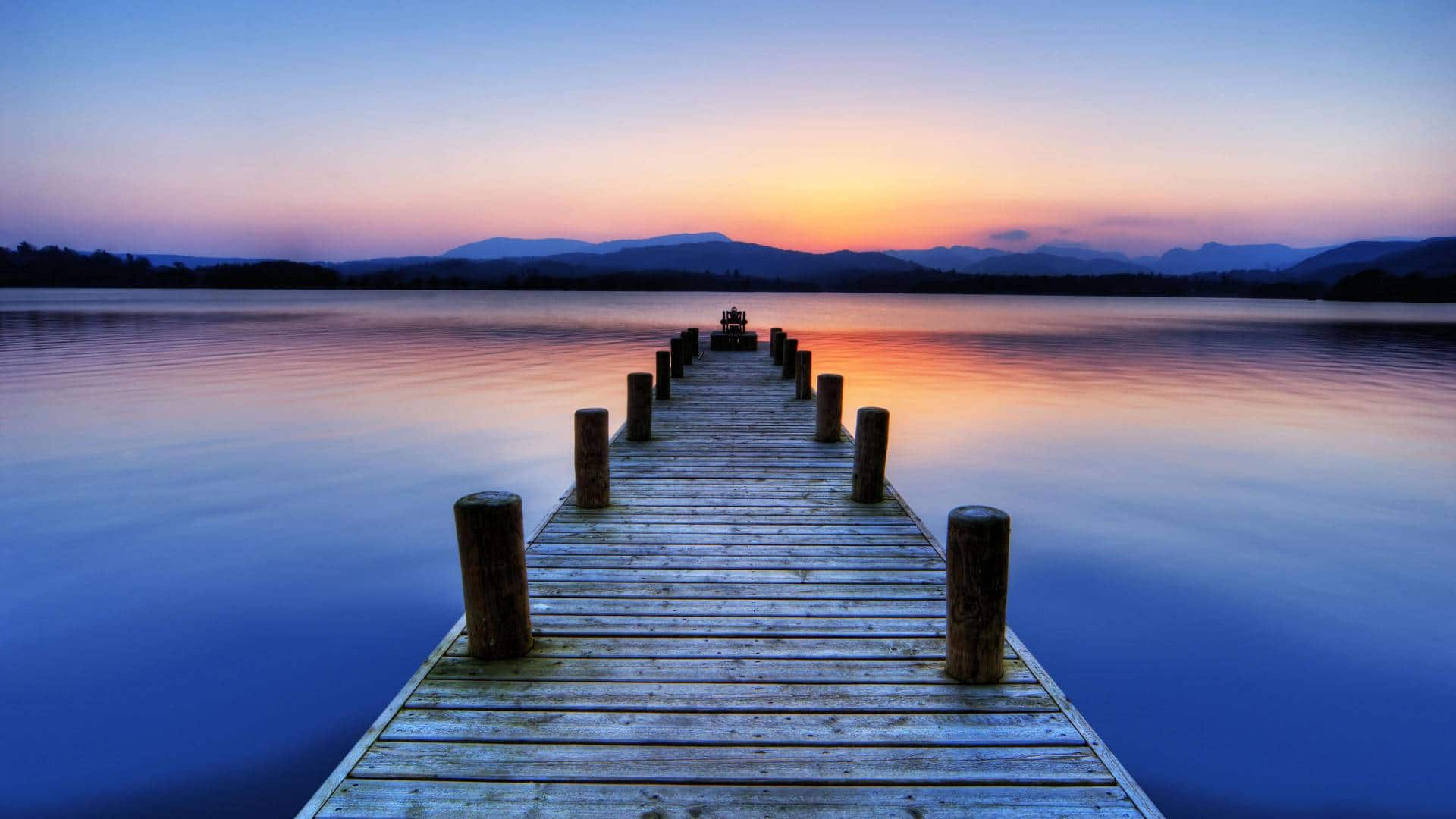 If you haven’t been living under a rock for the past two decades, you’ve probably at least had a passing encounter with the term “mindfulness,” whether it was seeing the term splashed on magazine covers, listening to self-help gurus extol its value on daytime talk shoes, or hearing your own therapist encourage its application in your day to day life. The concept, often closely associated with far Eastern cultures, has transitioned from a fashionable term to an almost ubiquitous concept in Western lives… even if poorly understood.

Mindfulness, particularly in Western interpretations of the practice, is most frequently and precisely discussed in the context of CBT, or cognitive behavioral therapy. This is probably best understood as a “check yourself before you wreck yourself” form of self-correcting course before your imagination or rationalizations can get the best of you, causing undue stress and anxiety in your life.

Dr.  Chris Niebauer explains this in The Neurotic’s Guide to Avoiding Enlightenment, saying:

The essence of this new form of therapy is that anxiety and depression are caused by thinking problems, that is, distortions in thinking cause negative emotions. It focuses on the assumptions and interpretations of the patient; for example, the cognitive distortion called catastrophizing is when a person exaggerates the importance of some event like a job promotion. “If I don’t get this promotion, I’m a total failure.” or “If my relationship doesn’t work out, I’ll be alone the rest of my life and miserable.” The point of the therapy is to make explicit how these assumptions result in negative emotions and to make the thoughts and assumptions more realistic.

This sort of internal chiding is distinctly important for those in creative fields, where subjective feedback loops can compound and warp in our minds to become something far more degrading. And even when we don’t find ourselves in a self-driven negativity spiral, the experience can foster a sort of cognitive rigidity that holds back our ability to create something truly exceptional by limiting our mind’s willingness to consider options that fall outside our direct sphere of experience.

In a 2012 study, researchers from Harvard and Ben Gurion conducted an experiment which gave a series of tasks to participants. A portion were to practice various forms of mindfulness meditation. The rest were left to their own devices. The results were far from ambiguous. As they wrote in PLOS One:

These findings lend support to the notion that mindfulness involves cultivation of a “beginner’s mind”, and demonstrate that mindfulness practice reduces cognitive rigidity via the tendency to overlook simple novel solutions to a situation due to rigid and repetitive thought patterns formed through experience.

The present findings coincide with previous findings in which meditators outperformed non-meditators in tasks such as verbal fluency and visual perspective switching , in the respect of exhibiting an improved ability to generate varied responses to the same stimuli following mindfulness practice. Findings of the current study also coincide with previous findings indicating that meditators may exhibit decreased interference in the Stroop and Hayling tasks in the sense of decreased automatic and habitual responding following mindfulness practice. Our findings additionally converge with findings regarding decreased rumination in the sense of a reduction in repetitive and perseverative negative thoughts. Findings of the current study bear novel contributions to the existing literature firstly by demonstrating that reductions in such rigid repetitive thinking patterns following mindfulness practice are evident regardless of thought valence or specific content and therefore reflect reduction in cognitive rigidity rather than a specific reduction in rigid ruminative content.

An additional and central novel contribution of this study regards the increased ability to identify and utilize simple novel yet obvious solutions despite having experienced a successful, albeit complex approach in the recent past. Interestingly, the benefit of mindfulness was not restricted to years of experience and was found even following a six-week intervention.

In other words, practicing mindfulness can keep your mind open to new ways of doing things that are more efficient and effective while keeping your internal feedback loop healthy, and those benefits can be reaped in a relatively short period of practice.

Whether you’re a designer, marketing executive, or entrepreneur, those benefits are ones that can help you both personally and professionally. But how can you get started?

Have you tried to incorporate mindfulness into your daily routine? What’s worked? What hasn’t?