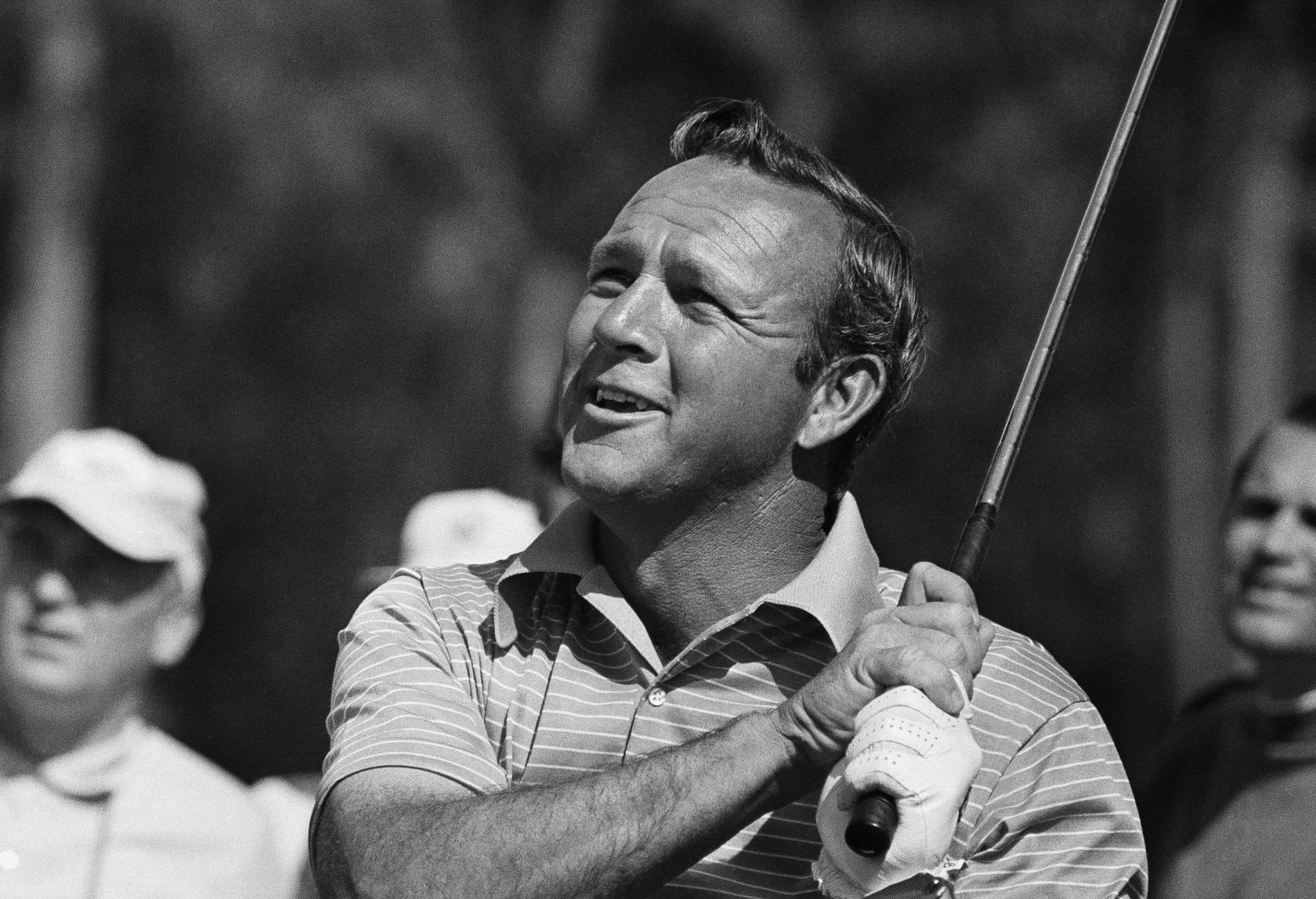 The world lost another titan on Sunday with the passing of Arnold Palmer. The pro golfer’s accolades were many, with seven major titles under his belt and scores of other smaller championships to his credit. But while he made over $7 million on his golf career, he brought in more than fifty times that off the course. Why? Because he was a master marketer.

Palmer was the original client of notorious sports marketing agent Mark McCormack, and working with him, Palmer was able to secure countless sponsorships throughout his life. His friendly demeanor and plain-spoken nature were endearing, and brands associated with him were sure to receive a boost. He was so in demand that when a contract ended, competitors would pop up offering to pay him more. For instance, an early deal with Qantas Airlines became a much bigger deal with United Airlines. Everyone wanted a piece of Palmer.

In today’s world, that might not seem surprising. You’re not really an athletic superstar until you have a cereal brand or two to your credit. But what makes Palmer’s career as an influencer remarkable is that he was the first to really make it work. We’re talking 30 years before Michael Jordan was credited with changing the game. Companies were willing to take those risks because Palmer had proven it could pay off.

He also demonstrated that athletes could do more than swing a club and pose for pictures. Take, for instance, the gross miscalculation made by Wilson back in the 1960’s. Palmer was trying to renegotiate a promotional contract with the company. In recognition of the fact that his career could be sidelined in a heartbeat by an injury and out of concern for the security of his family, Palmer asked that Wilson include in the new contract payment for a life insurance policy. It should have been a no-brainer for Wilson given Palmer’s superstar status, but as the Wall Street Journal writes:

James Cooney, the company’s chief executive, decreed that no golfer was going to get something most of his executives didn’t even receive. Cooney was essentially betting that a sensible young father like Palmer wasn’t going to risk the security of his wife and children.

Palmer called his bluff. The life-insurance policy was his line in the sand, the measure of whether this company that supposedly cared so much about him actually respected him as a professional. And so he turned down two decades of guaranteed millions, choosing instead to play out his Wilson contract until he could launch his own company—the Arnold Palmer Golf Co., which began as a club manufacturer, but quickly expanded into clothing, equipment, instructional videos and nearly every other product associated with the sport these days.

In doing so, he became the first modern sports entrepreneur.

Yes, Palmer definitely raised the stakes for athlete influencers. But unlike some athletes today (*cough*cough* lookin’ at you, Lochte *cough*cough*), Palmer always understood the value of a brand, and worked hard to maintain the integrity of his own throughout his life. As a result, the brand equity behind his name never lost its oomph. As recently as 2014, he was able to prove in a court of law that the use of his image on goods sold was an infringement on his brand and rights. Why? Because it still packs a punch to this day.

Palmer only ranks as #6 on the list of all time greatest golfers. He might not be the most successful athlete influencer of all time, and he certainly wasn’t the highest paid. But he started a revolution that has left an indelible mark on the world of marketing, and for that, he will always be the champ.

We just emailed the info to you.
Category Marketing
Tags Influencer Marketing