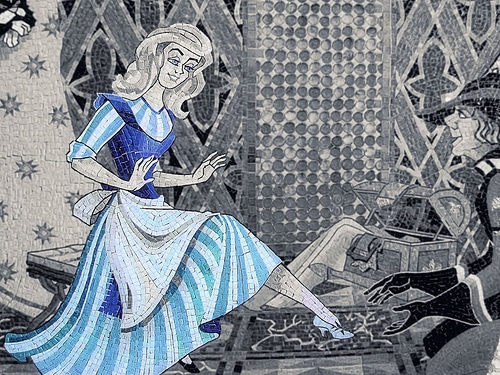 Most people know the classic folk tale Cinderella. It’s a story about a young woman living in obscurity and neglect who unexpectedly finds love and happiness.

Cinderella’s story illustrates something that we often forget. There’s only one Cinderella.

From time to time, we see others succeed. You’re living under a rock if you haven’t heard the rumors that Google is offering to buy Groupon for a reported $6 billion dollars. That amount would represent an unbelievable – and well deserved – exit for the Groupon team.

Are we overly obsessed with emulating and understanding how/why others have succeeded?

Seth Godin was right that most people spend all their time on trying to understand tactics to get things done and to change minds. But in the search for that perfect strategy, it’s easy to lose sight of our goals. We stop making good decisions, and we forget that ultimate success is measured by a number of important factors – not just the tactics needed to get things done.

Each day, we have an opportunity to create our own unique story. What will you do today to create yours?