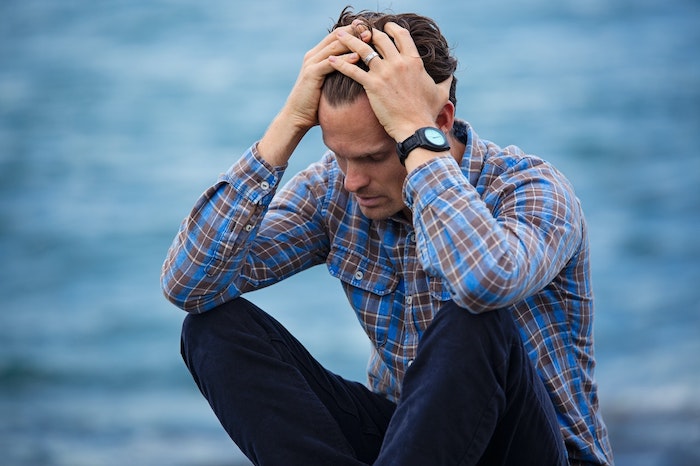 According to Walter Cannon, a renowned physiologist, humans have two pre-programmed responses to stress: fight or flight. Cannon’s extensive research of people in stressful situations revealed two distinct patterns in how people chose to deal with stress. Some of the people he studied “fled” from stress, doing their best to avoid it in hopes of it going away, while others chose to “fight” the problem- seeking out and trying solutions in order to face and overcome stress.

Much like the people that Cannon studied, entrepreneurs and small business owners face daily stress, probably even more so than the average working person. Melinda Emerson, a leading small business expert, emphasizes that people must develop ways to manage stress for their business to succeed.

In a small company or startup, a lot is at stake, and there is much to lose. Reputation, money, trust, confidence – these are all things that entrepreneur value, but all are constantly at risk when running a startup or small business. So when stressful situations come up, such as a website completely crashing,  a major customer or key employee leaving, or not having enough capital, entrepreneurs and small business owners are faced with the same dilemma: fight or flight.

Is fight or flight a real choice or  simply a response from our lizard brain? If it’s a real choice, which should an entrepreneur choose?

While some may argue that either fight or flight could be an appropriate response, depending on the situation, the most successful CEOs and entrepreneurs’ actions reveal a very different trend. For the most part, successful people know that the flight response is almost never the best way to deal with a stress or a challenge in a company. Steve Jobs, the late CEO of Apple, agreed that fight is the best choice an entrepreneur can make when battling stress:

I’m convinced that about half of what separates the successful entrepreneurs from the non-successful ones is pure perseverance.

Judging by Apple’s success, particularly after he returned to Apple after a long absence, Jobs’s theory was accurate. As much as we hope they would, challenges and problems rarely go away on their own. Sure, as entrepreneurs we could pretend that tomorrow the website will be magically working again without any intervention, or that money will suddenly fall from the sky, but that never happens. Even Silicon Valley unicorns and their leaders – the darlings of the startup world – go through many difficult moments.

Cannon’s research suggests that one of these reactions – fight or flight – are inherently programmed into our character. So if you are I are by default flight type people, how can we ever expect to be as successful as Jobs?

Fortunately, scientific research has allowed us to see deeper into the biological and chemical activity of fight or flight responses and stress reactions. These studies have revealed that we can actually train ourselves out of the learned helplessness that stems from a flight response. The answer boils down to dealing with stress and challenges in an explanatory style.

There are two basic types of explanatory style, just as there are two distinct reactions to stress. The types can be categorized as optimistic or pessimistic points of views. Usually, the flight response correlates to a pessimistic point of view because that person has learned that they are unable to resolve the issue at hand. A pessimistic attitude causes someone to not believe in themselves, therefore believing that they cannot solve the problem because it is the worst problem in the world.

On the other hand, an optimistic point of view often correlates to the fight response. These people believe that the stress can be overcome and the challenge can be solved, and have learned that they are able to cope with these issues and resolve them through methodical actions. In common, both pessimistic and optimistic views stem from learned behavior – the same learned behavior that affects the fight or flight response choice.

Barbara Corcoran, founder of The Corcoran Group and Shark Tank investor says, “The difference between successful people and others is how long they spend time feeling sorry for themselves.”  Corcoran echoes the idea of attacking the problem at hand in order to be successful. And watching her react to entrepreneurs on Shark Tank actually reveals the very way entrepreneurs can reverse their learned behaviors and see the world with a more optimistic lens, and craft their very own fight response.

While Corcoran is often skeptical of businesses on Shark Tank, she does her best to see the good in each one. She asks questions in order to understand further, which helps her make better informed investment decisions. When faced with competition from her fellow investors, Corcoran rarely caves and continues to push her offer. She applies this mentality to her business, which has brought her significant success.

To succeed, entrepreneurs must reframe their thinking with an optimistic attitude. Once you believe that you can tackle and solve a problem, you are better equipped to attack the problem and to actually solve it.

Fight. Fight for your business, your mission, and your brand. If you don’t, nobody else will.