The biggest trend in marketing in 2016 has been the idea of “agile marketing.” Workfront, a project management solution provider, defines it as:

A tactical marketing approach in which teams identify and focus their collective efforts on high value projects, complete those projects cooperatively, measure their impact and then continuously and incrementally improve the results over time.

The idea isn’t new, but the idea of it becoming a mainstream is. And make no mistake; it is. In a survey conducted by Workfront and Marketing Profs, roughly 30% of marketers are already using an agile methodology in their departments. 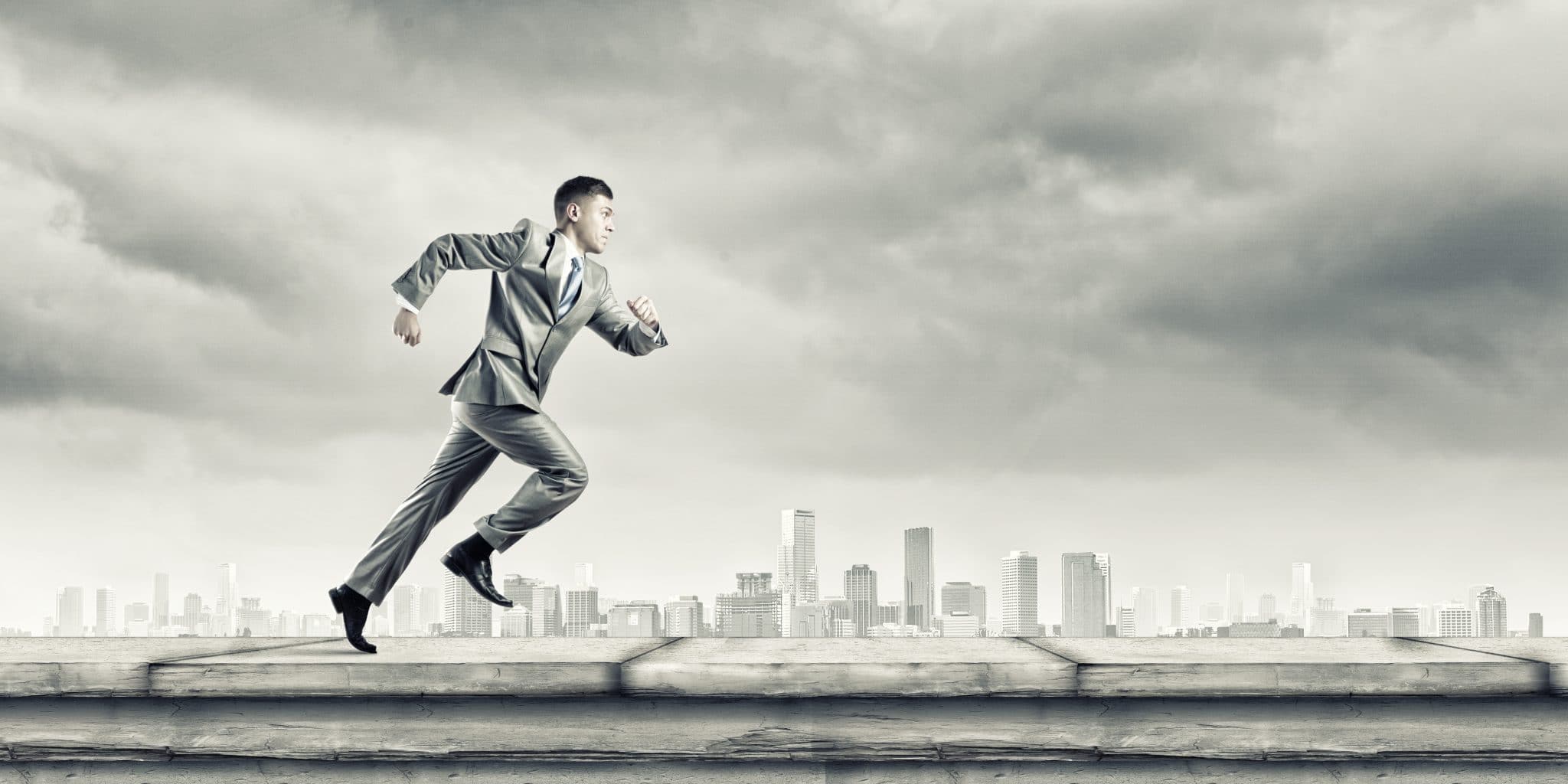 Still, agile marketing can be intimidating, especially if you’re used to quarterly plans and static budgets. But in no arena is the impact more strenuous than the one already most subjective and onerous: design.

Though there are a variety of methodologies that can be implemented with agile marketing, there is one approach that sticks out as the favorite. As Marketer Gizmo explains:

When they hear the phrase “agile marketing,” most people think of the Scrum methodology. Featuring sprints, daily standup meetings, and a public “to-do” list known as the Backlog, Scrum is one of the most popular frameworks for implementing departmental agility.

The goal of Scrum is to provide a framework that creates a culture of transparency, inspection, and adaptation while making it easier for team members to produce consistently great products.

Although undeniably useful, Scrum was originally created for software development.

And though there are ways one can adapt Scrum or any other methodologies to fit the needs of their team, even with adaptation, agile marketing presents several risks in terms of design quality.

The whole concept of “sprinting” can create an atmosphere of pressure that leads to substandard work. The idea here is that you’re trying to push the project along at a fast clip — or, as Facebook (used) to put it, “Move fast and break things.” That makes it difficult to generate exemplary, distinctive designs on a consistent basis. If anything, it can lead to design that’s too safe to create significant impact as people reach for what they know.

And though, in theory, those designs can be improved upon as data on the efforts come back to you, speed is still the name of the game, which means brainstorming for fixes can quickly become about small changes, not really moving design to the next level. In the meantime, the impressions have already been made upon the customer, and in some cases, the opportunity there isn’t fully seized because things were rushed.

But as we said earlier, this doesn’t have to be the way things go down. There are two ways that marketers can help themselves out here.

The first is to think hard about the duration of your sprints when it comes to marketing initiatives. Know the limits of your team and where their strengths and weaknesses are, and plan accordingly. Don’t set them up to fail by pushing too hard too fast, because the culture that encourages can hurt you with feelings of discontent and anxiety or by getting you hooked on speed over quality. You can always experiment with shorter sprints as time goes on.

In other words, make sure your team management is agile (in the more conventional sense) as well.

The second is to be willing to extend your experimental inclinations to how you approach design. When you begin a project, it makes sense to complement your team efforts with a crowdsourcing. Using this tactic, you wind up with the design ideas of a team who knows your brand intimately, and dozens of other concepts that can shake your team into thinking boldly. Whether your project calls for well-designed email templates, landing pages that pack a punch in terms of performance, or distinctive promotional products for an upcoming conference initiative, leveraging the crowd can help hedge against the “settling” that can accompany speed.

Agile marketing isn’t going anywhere, and with good reason. The prospect of being able to rapidly respond to an every changing and complex marketplace is an alluring one. Just make sure you’re not sacrificing high quality design in the name of a fad.