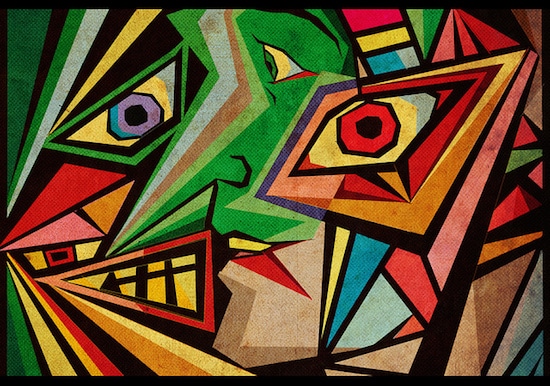 Why isn’t education and experience enough?

Psychology professor Thomas B. Ward explores this issue in his article on cognitive approaches to entrepreneurship. Through his research, Ward found that a majority of an entrepreneur’s creativity is invested in solving paradoxes. The Routlegde Companion to Creativity summarizes one of his findings:

For example, in introducing a new product in the market, entrepreneurs will have to combine novelty and familiarity, the former for catching attention and the latter to prevent outright rejection.

This paradox happens because startups must be able to do many things well, but lack resources. The Routledge Companion to Creativity explains:

In a physical sense, the most critical of these paradoxes, as apparent from the situation described above, is the mismatch between the requirements and availability of resources. Building a new enterprise and establishing it in the competitive field would need a lot of resources, which the newness and smallness of the enterprise/entrepreneur prevents them from attracting. In prioritizing the tasks to be performed while implementing their entrepreneurial vision, entrepreneurs have to focus on the critical tasks, but paradoxically have to take care of every routine, in the absence of robust organizational systems and procedures. Such paradoxes can also cloud the mental processes of the entrepreneur.

Even though entrepreneurs are asked to do the impossible and to disrupt our daily lives, they often struggle to find the right way to do this.

Before you conclude that creativity is only necessary when you’re trying to figure out a new business idea and that education and experience can lead the way afterwards, consider the following research study published in The Journal of Enterprising Culture. In that study, researchers discovered that the creativity linked to innovation (i.e. ideation) directly affects an entrepreneur’s managerial/leadership skills. In the study, the more innovative a person, the better they were at being a leader. It turns out that innovative people use that same nexus of creativity to problem solve financial issues or employee conflict, and to create a unique company culture. Without those important skills, no company can become sustainable.

Robert Herjavec, founder of Herjavec Group and Shark Tank investor, says “What is great about entrepreneurship is that entrepreneurs create the tangible from the intangible.” The only way to do this is to be creative, and think differently.

But what happens if you get a creative block? After all, we’re all human and rarely perfect. Do you stop being a good entrepreneur when you’ve misplaced your creativity?

Don’t worry – this is a temporary problem. According to Good Therapy, creative block effects a majority of creative people. When creative block strikes, truly innovative entrepreneurs push forward and overcome the block. They either know how to harness their energy, refocus, and let their creativity recharge – or they take specific steps in order to return to their creative state. A recent article in Psychology Today highlights what we need to do to beat our creative block, “First, stop thinking about it…Second, put your head in the clouds.”

Before you conclude that putting your head “in the clouds” is worthless, you should know that scientific research supports this approach. A 2009 study on creative cognition revealed that the more distant a creative was from the issue blocking them, the faster and better they solved the problem. The study highlights this idea as “cognitive distance”, which is like mentally walking away from a situation that is at a standstill. The study also examines the idea that within that distance, there is an ability to daydream – what the Psychology Today article refers to as “head in the clouds”. Daydreaming allows us to delve deeper into our psyche, and release any mental inhibitions we may have, which are often the cause of creative block.

We might not all be MacGyver, with superhuman skills to make creative things out of ordinary objects, but we can all leverage creativity to overcome problems that seem insurmountable. Many times, our ability to overcome such problems is the difference between our companies succeeding and failing.