There is no brand identity element so significant as the company logo.

Your logo becomes visually synonymous with your brand promise. It serves as the cornerstone of your image, defining style elements extrapolated on every platform used.

Given crowdspring’s role in helping so many companies find the logo that’s right for them, of course, we pay attention to trends in logo design.

And 2016? It had more than a few excellent designs come out of it.

When you’re just starting your business, you’ve got more flexibility to choose what sort of look and feel you’d like. Redesigning a logo and rebranding, on the other hand, is incredibly difficult. The need to balance tradition with evolution is a challenging one to meet, but these brands absolutely nailed it.

Here are some of the most compelling logo redesigns of 2016.

The Peace Corps was way overdue for a refreshed logo. With the transition from their dated emblem to a more modern, flat design, they upped their image substantially. From a cleaner sans serif font to abandoning the outline from their old version, they debuted a logo that better reflects the organization’s values and the work they’re doing.

This logo update shows how even small changes can make a big difference to a brand. American talk show host and journalist Charlie Rose is known for his dedication to the truth and balance. His PBS show, Charlie Rose, has been nationally syndicated since 1993… and his logo was stuck in the same time frame. The move to a simpler, black and white logo not only makes the show seem more modern but better reflects his no-nonsense approach to reporting.

You’ve seen their logo everywhere for decades, but their new image will have you looking twice. Mastercard pulled off a bold redesign of their logo this year that both stayed true to prior branding in color and basic shape but simplified the design in a way that aligns with current design trends. The shift in font and italicization, along with the ditching of the shadow on the name, updates the brand considerably and shows the importance of typography in logo design.

The Kodak brand has tried for years to figure out how to grow their image into an era that seems mismatched with most common associations with their name. Outside of hobbyists and a small contingent of professionals, physical film is rarely used in photography. However, their name is still linked to their dominance in that space in decades gone by. But their move to an overly simplistic logo design in 2006 also walked away from their high level of brand recognition as they tried to rebuild in the digital space. The new version calls back to its era of dominance in the ’70s and ’80s but evolves through the use of a sans serif font, and we’re digging it. 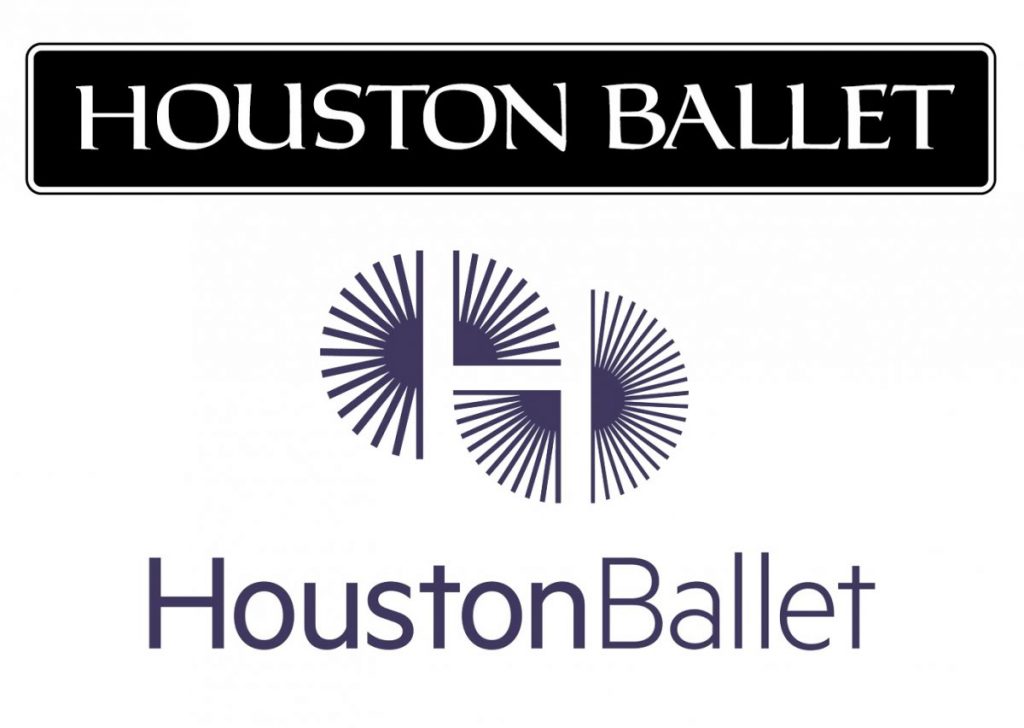 Their old logo had only one thing going for it: it was traditional. But with this redesign, the Houston Ballet does a much better job of catching the viewer’s attention and speaking to their performances’ value. It’s light, creative, and almost appears to be dancing itself. The design also helps eschew the perception that ballet, as an art form, is stuffy instead of conveying a sense of modernity that will undoubtedly aid in their marketing efforts.

These brands, of course, were not the only ones to evolve this year. They just did a tremendous job of getting it right.