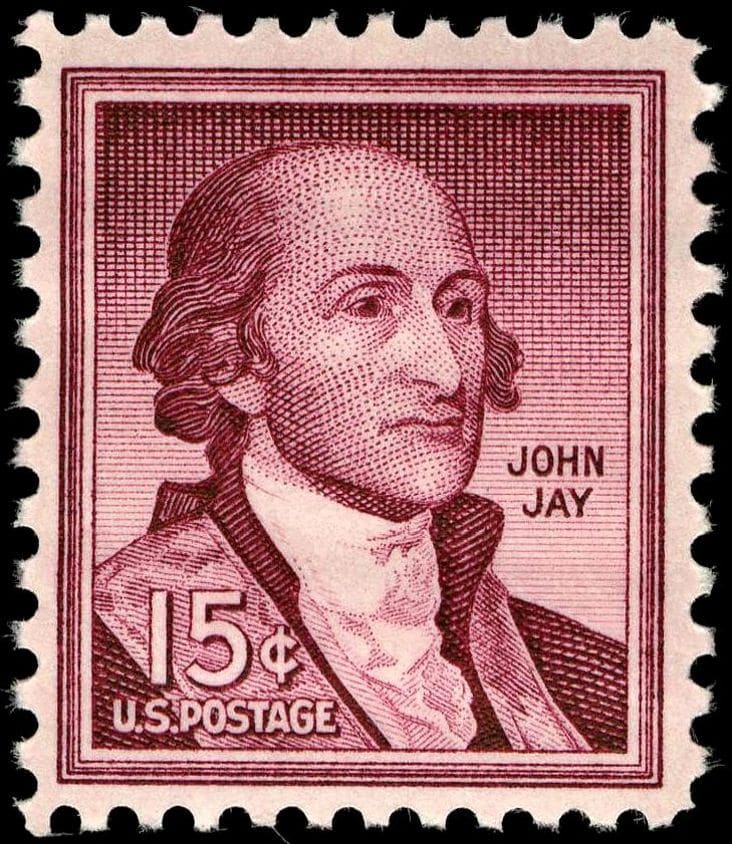 Spring is almost here and after this loooong and coooold one we are actively looking for the signs. Soon the green shoots will appear, the early migrating birds will be sighted, the street corners will reappear from under the piles of drab gray snow and ice and the Supreme Court will begin to issue decisions in cases great and small.

The nine justices and their staffs take on a very ambitious workload – making hundreds of decisions every year on matters that will affect the lives of each of us. This years docket contains both the minor (such as the right of a U.S. citizen to sue a consular officer over denial of a visa to a spouse) as well as some history making nail-biters that will determine the future of the Affordable Care Act as well as the legality of same-sex marriage.

What can entrepreneurs learn from these black-robed masters? At first blush, because what they do day-to-day appears to be so wildly different from what we do every day, it would seem very little. It is important to remember that these are managers of a branch of government and, just like us, they are tasked with managing an organization that is complex in its operation, specific in its mission, and with a budget of over $7 billion dollars. Well, just like us, except for that last bit about the budget, right? Here are five of the things the Supremes do so well that we can stand to look to for guidance in our own businesses.

1. Develop rituals. There is a tradition and a ceremonial aspect to the workings of the court that can be applied directly to small business. The best managers build their own rituals ceremonies and rites into the day-to-day operations of their companies; everything from the regular weekly staff meeting and how it is run, to the daily greetings when the team arrives for work. People thrive on and appreciate predictability and ritual is the strongest form it takes.

2. Question closely. The nine Justices of the Supreme Court sit on high, clad in their intimidating black and ask their questions of the humble petitioners before them. At the Supreme Court a presenting lawyer has to be poised to handle sometimes aggressive questioning from any of the nine justices. Like the justices, the best managers also take the time to ask penetrating questions and perform the important analysis that leads to wise decisions. It’s not that every single decision a manager (let alone the Court) makes will be the wisest or even the right one, but rather the process for arriving at the decision needs to be thoughtful and reflective of the best information available.

3. Debate actively. The members of the Court (no surprise) divide down a fairly predictable partisan fault line, with the conservatives on one side and the liberals on the other. Historically, there have been times when the line is sharply drawn and other times when it was blurred, with certain Justices straddling the middle. But one thing that hasn’t changed is the importance of debate in the process; robust argument is at the very core of the Supreme Court as it should be in business. Debate informs the decision making process, brings issues to the fore and, ultimately, leads to wiser decisions and a stronger organization.

4. Build coalitions. I mentioned the ideological fault line, right? Well one of the interesting dynamics in group interaction is the forming of coalitions, sometimes ad-hoc and other times more enduring. In business, as in politics and on the Supreme Court, coalition building is critical to the process of finding middle-ground, compromising, and considering the needs of each constituency. Even the smallest of teams benefits from the process of coalition building and the negotiation inherent to that process.

5. Delegate the work. Each Associate Justice of the Supreme Court can hire four law clerks for each term and the Chief Justice can hire five. These clerks provide assistance to their Justice in researching issues before the court and in writing opinions. The Justices rely on their staff to perform critical these tasks and in turn, the clerks are highly influential in the shaping of case law and in influencing the Justice’s decisions. Likewise, smart managers delegate important tasks to other members of their teams, allowing for creative problem solving, a diversity of ideas and inputs, and a meaningful lightening of their own work loads. By delegating certain tasks, a manager (or a Supreme Court Justice) can focus on work that can not or should not be entrusted to others.

We just emailed the info to you.
Category Entrepreneurship
Tags LeadershipStartups